A movie on Odisha’s Chhau dance to hit theatres soon 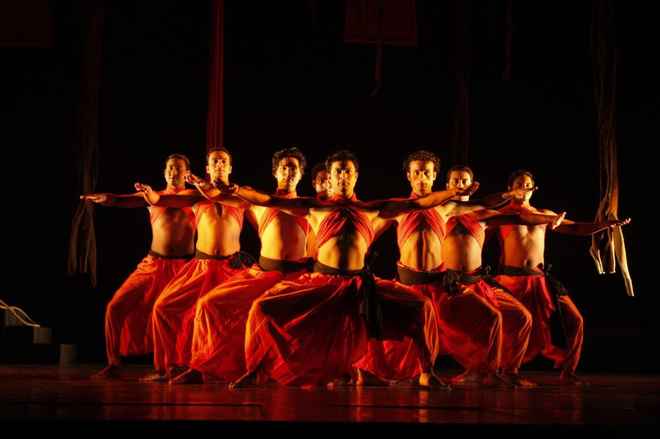 Odisha’s famous Chhau dance will be soon captured on celluloid in the form of a commercial movie in Odia.

The film in Odia being produced under ‘Maa Creatives’ banner by Manoj Kumar Rout has been titled ‘Dipu The Dance Boy’.

Arun Das has been vested with the job of scripting the film’s story, screenplay, and dialogue apart from direction.

“This is a commercial movie,” informed Das.

Manoj, who is himself a Chhau dance artist, will play the role of the protagonist in ‘Dipu The Dance Boy’

In the meanwhile, recording of songs for the movie has been completed. Popular Ollywood music director Prem Anand has scored the music for the film.

Persons in the know said the shooting of the movie would start in the first week of October.