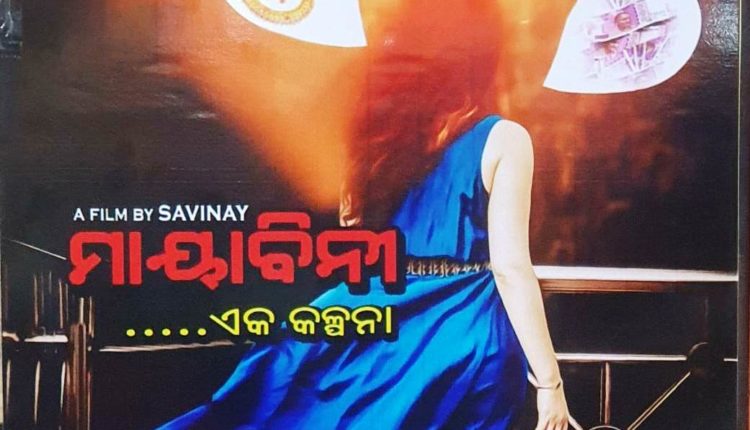 Odia filmmaker Sridhar Martha will produce the film titled as ‘Mayabini’ under the banner of Range Royal Cine Lab. The producer made the announcement and released the of the flick here today. However, Martha did not divulge further details like the star cast and the director for the project.

The production house had recently made the movie ‘Patnagarh ’based on the true incident of Patnagarh wedding gift blast.  He debuted in the Odia film industry as a producer with ‘Katha Deli Matha Chuin’ .

Recently, the Chhattisgarh police arrested the ex-MLA for murdering a mother-daughter duo in 2016. The police claimed Sai had an illicit relationship with deceased Kalpana Das (32), who was a divorcee and had a 14-year-old daughter Babli, for quite a long time. Sai had purchased a flat in Sundarpada area and the mother-daughter duo was staying in the flat from 2011 to 2016. When Kalpana started insisting him to marry and demanded share from his property, the ex-MLA plotted to kill her.

On the fateful day, the ex-legislator managed to take both of them to a forest on the way to Raigarh. He bludgeoned both of them to death with an iron rod and later ran a vehicle over them several times to mutilate the body beyond recognition.