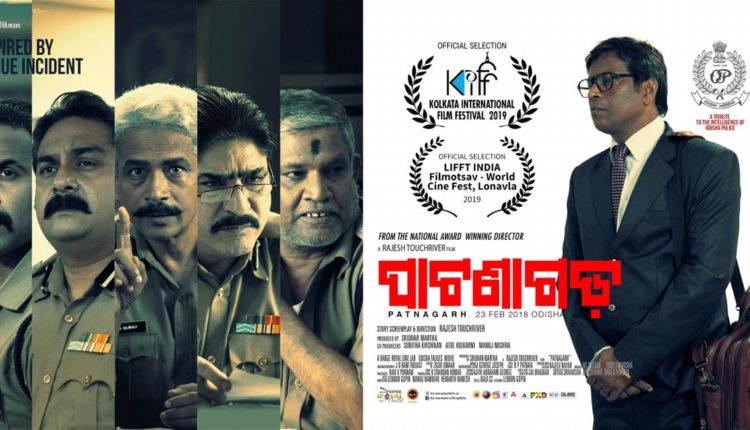 Bhubaneswar: Upcoming movie ‘Patnagarh’ based on the parcel bomb blast in Patnagarh of Bolangir district that claimed two lives, has been nominated for the 25th Kolkata International Film Festival (KIFF) scheduled to be held in Kolkata from November 8 to 15.

The multi-lingual film in Odia, Hindi and Telugu will release world-wide on November 8.

In August last year, the flick landed in controversy after family members of deceased Soumya Sekhar Sahu lodged a written complaint with Patnagarh police against producer Sridhar Martha and director Rajesh Touchriver. They alleged that the producer and director did not inform the family before its making. The family had also alleged that the main conspirator and accused Punjilal Meher has been portrayed as the hero in the film which may put adverse impact on the society.

Worth mentioning, Soumya Sekhar and his grandmother Jemamani were killed when he unwrapped a wedding gift on February 23, 2018, four days after the former’s marriage with one Reema Rani. Reema had also suffered serious injuries in the bomb blast.

An investigation by Odisha Crime Branch under the leadership of IG Arun Bothra revealed that Punjilal Meher, an English lecturer of Jyoti Vikash College, where Soumya Sekher’s mother Sanjukta Sahu was the principal, was the main conspirator in the crime.

Akshay Kumar poses with his ‘Desi Avengers of Cop Universe’