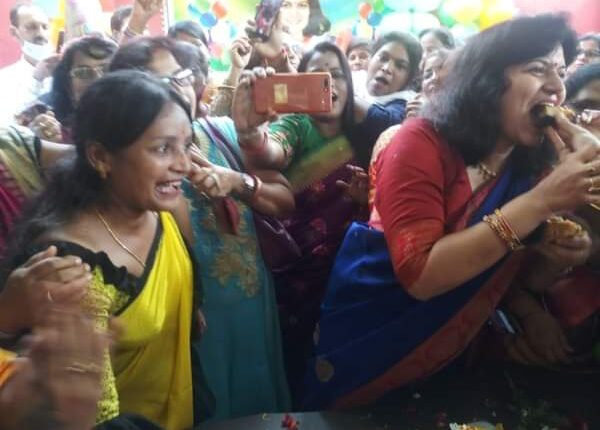 Today, the Bhubaneswar Municipal Corporation (BMC) sealed the office of the MP for next 15 days for the COVID-19 norms violation. The office will be sanitised before the next use, reads the BMC order.

Meanwhile, a group of Corona Warriors, including health workers, sanitation workers and ASHA workers lodged a complaint against her with the Bhubaneswar DCP demanding stern action against the MP.

Terming the Parliamentarian’s act as irresponsible and unfortunate, the activists said, “While we are working day and night risking our own lives in the battle against the deadly virus, being a responsible citizen , Sarangi has repeatedly violated the COVID-19 guidelines set by the Government. Many of our Warriors have laid down their lives fighting against the virus but on the other hand, the MP has put several people’s lives at risk challenging the norms.”

Though she has been fined for the same offence earlier, she continues to repeat the ‘irresponsible’ act, the Corona Warriors claimed demanding strong action against former IAS officer.

In the viral video, the MP was seen celebrating her birthday (October 8) in a huge gathering without wearing masks and maintaining social distance.