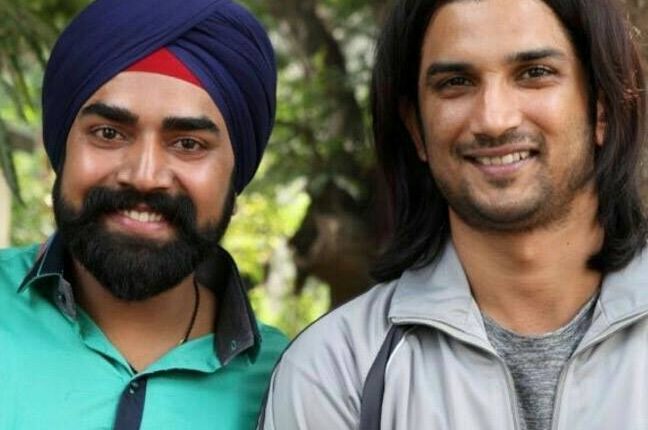 Mumbai: Bollywood actor Sandeep Nahar, who was part of movies MS Dhoni: The Untold Story and Kesari, was found dead at his residence in Mumbai’s Goregaon area last evening after he  posted a video and note on his Facebook account.

The Mumbai Police has registered a case in this connection. It is suspected that he died by suicide after hanging himself.

In the video, the deceased actor said that nobody from his family should be held responsible for his death. He had been facing a lot of personal and professional issues, said Nahar.

He was also heard saying that he was frustrated with regular disputes with his wife Kanchan Sharma and was being harassed and blackmailed by her and also by his mother-in-law.

In the note, Nahar mentioned about politics and lack of professionalism in Bollywood. He was replaced from several movies after everything was finalised, said Nahar.

Police said they are awaiting post-mortem report to understand the cause of Nahar’s death.

Rain, thundershower likely to occur in these Odisha districts