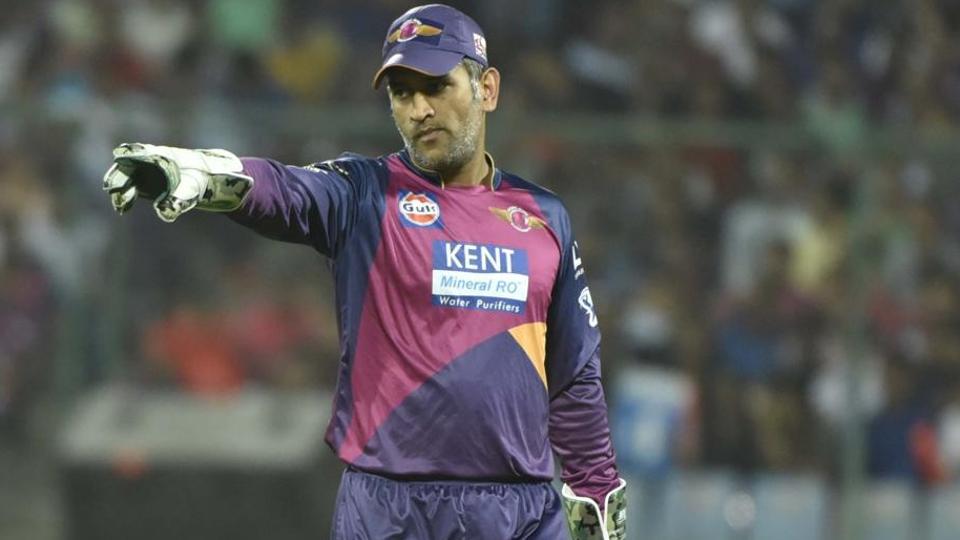 Rising Pune Supergiant wicket-keeper Mahendra Singh Dhoni was on Friday reprimanded by the match referee for breaching the Indian Premier League (IPL) Code of Conduct in their opening tie against Mumbai Indians at the Maharashtra Cricket Association Stadium here.

“M.S. Dhoni admitted the Level 1 offence (Article 2.1.1) for conduct that is contrary to the spirit of the game.”

“For Level 1 breaches of the IPL Code of Conduct, the Match Referee’s decision is final and binding,” the statement added.

While no clear reason was mentioned why Dhoni was reprimanded, the incident involving the Ranchi stumper signalling for the use of the Decision Review System (DRS) could be the only logical explanation. (IANS)

AT chief Pradip Sethi now qaidi no.6 in Odisha jail