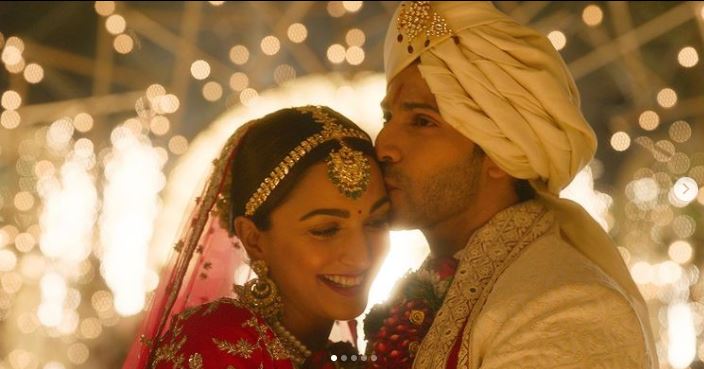 Mumbai/Bhubaneswar: The release date of upcoming movie ‘Jug Jugg Jeeyo’ has been announced. Karan Johar’s Dharma Productions along with Hiroo Yash Johar and Apoorva Mehta is the producer of the movie.

Watch: Big B gets emotional in presence of daughter and granddaughter as ‘KBC’ completes 1,000 episodes

Sharing a short clip on the forthcoming movie, Johar wrote, “There’s nothing like family and I always believe – we must celebrate that. The feeling, the emotion…the togetherness! #JugJuggJeeyo is a celebration of FAMILY! Coming to cinemas near you on 24th June, 2022.”

He also shared some images from the set of the forthcoming movie which stars Varun Dhawan, Kiara Advani, Anil Kapoor, and Neetu Singh.

Also, YouTuber Prajakta Koli will make her Bollywood debut in the forthcoming movie.

Counselling for admission to MBBS/BDS courses in Odisha…