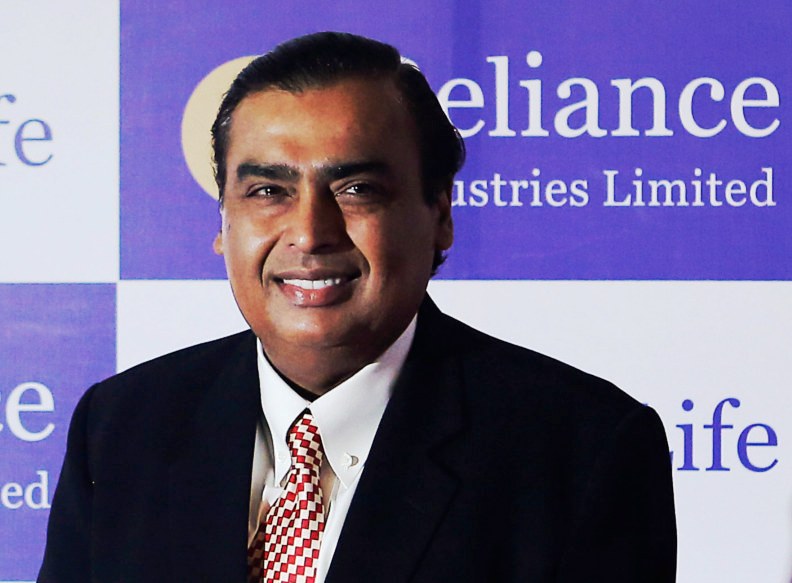 Bhubaneswar: Business tycoon Mukesh Ambani will visit the Jagannath Temple in Puri tomorrow on Nov 12 during his visit to the State to attend Make in Odisha conclave scheduled from today.

If sources are to be believed, the Reliance Group CMD will invite Lord Jagannath for her daughter Isha Ambani’s wedding ceremony. He will offer prayer to deities near Bhitarakath in the temple. He will not have darshan of Lords in the Garbha Griha (sanctum sanctorum).

Elaborate security arrangements will be made for Ambani’s visit to the pilgrim city Puri.

In view of the heavy rush to the temple during the holy month of Kartik, Puri Collector discussed with the temple administration to ensure India’s richest to have smooth darshan of the deities.

According to reports, Ambani will visit Puri in the afternoon on Nov 12 after attending Make in Odisha conclave in Bhubaneswar.

The investors from countries like Japan, China, Italy, Germany, Saudi Arabia and South Korea are expected to attend the second edition of five-day conclave where Ambani will be the star speaker.

He is scheduled to speak at Business Leadership Summit at 12.45 pm tomorrow. The conclave will be inaugurated at 6.30 pm today.

As many as 25 industrial tycoons of the country, about 150 experts from various fields will attend the conclave. Besides them, ambassadors from 28 countries are expected to grace the occasion.

Earlier, Ambani had visited Kedarnath and Badrinath where he performed special puja for his daughter Isha Ambani ahead of her wedding. As he has donated a huge amount to the temple management committee during his visit to the holy shrines in Uttarakhand, he is expected to be one of the biggest donors at Jagannath Temple in Puri.

12 hospitalised as van rams into tree in Odisha’s Rayagada