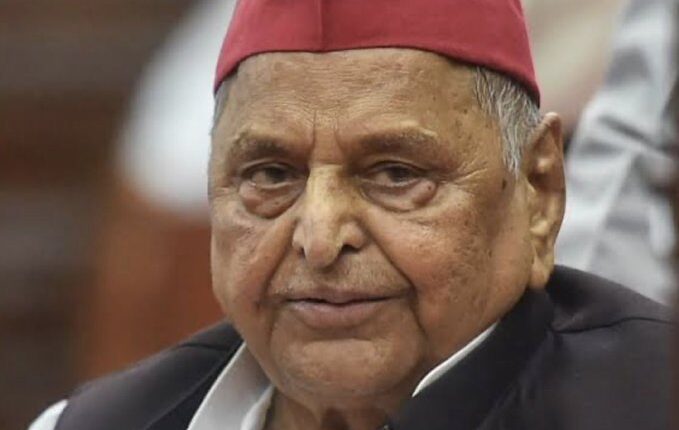 The veteran politician breathed his last at 8.16 am, informed his son and SP President Akhilesh Yadav.

Mulayam Singh was on the ventilator support at Medanta Hospital in Gurugram after his health condition deteriorated on October 2. He was undergoing treatment at the hospital since August 22.

The body of Samajwadi patriarch Mulayam Singh Yadav will be taken to his native village Sefai in Etawah later on Monday and cremation will be held there at 3 pm on Tuesday, informed the Samajwadi Party in a tweet.

A party source said that it has been decided not to bring the mortal remains to Lucknow in view of torrential rains in the state capital.

The leader had played prominent role in Uttar Pradesh politics for many decades.

Rainfall likely to decrease in Odisha from October 11

Mulayam Singh Yadav: The three-time UP CM was…