Multinational company manager ends life after tiff with wife in UP 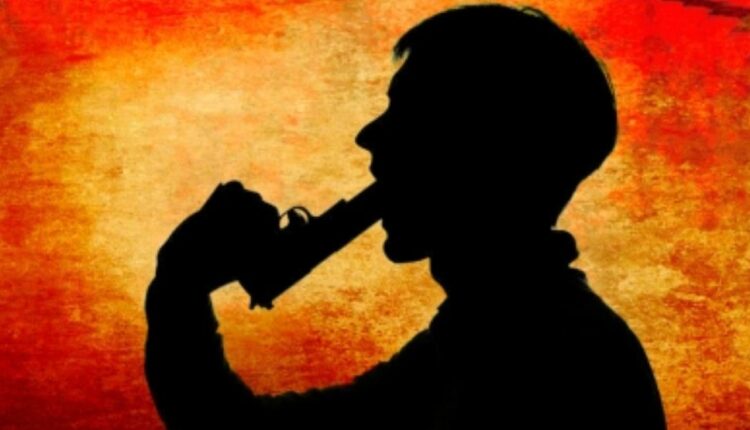 Lucknow: A deputy general manager of a top multinational company, allegedly shot himself at his flat in Sushant Golf City. The deceased was identified as Abhishek Shukla, 39, of Gorakhpur.

Shukla was also a BJP leader and several photographs recovered from his flat show him in the company of BJP leaders.

Shukla was staying with his friend Pawan Kumar Pandey, who also belongs to Gorakhpur and Pandey was present in the flat at the time of incident.

Additional Commissioner of Police (ACP), Gosainganj, Swati Chaudhary, said, “Shukla had a gunshot wound on the left side of his neck. He was staying at an apartment in Sushant Golf City. He had moved to the flat two months ago following a tiff with his wife. Shukla’s wife lives with their daughter in another apartment. His neighbours said Shukla’s friends often visited him.”

Shukla and Pawan had returned home around Sunday midnight. Pawan went to sleep in another room.

On Monday morning, Pawan got a call from Shukla’s relative Rishi Mishra saying that his phone call was going unanswered. Pawan immediately went to Shukla’s room and found him lying dead on a chair with blood spilled on the floor.

Police recovered a six-page suicide note, allegedly written by Shukla, where he blamed his estranged relations with his wife for taking the extreme step.

Shukla tried to cut his veins before shooting himself and marks of slitting was found on his wrist, police said. A blade was recovered from the scene.

Shukla had sent the suicide note to his mother on WhatsApp.

ACP Swati Chaudhary said the suicide note has been sent to the forensic lab to match it with Shukla’s handwriting.