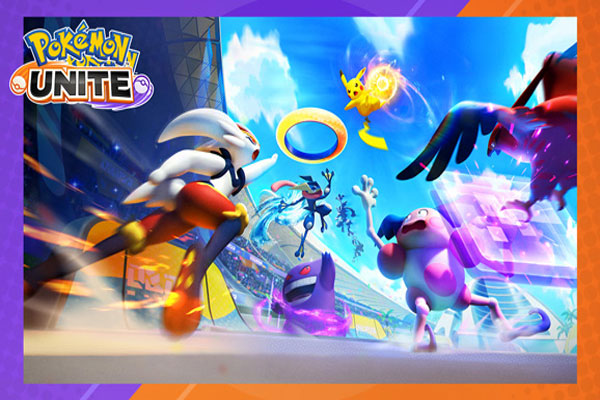 Bhubaneswar: Pokemon Unite, a multi-player online battle arena video game developed by TiMi Studio Group, has been released for all android and iOS users today. It is now made available for gamers to download.

The game that was earlier only available on Nintendo Switch is now updated into a mobile game with a 5v5 MOBA (multiplayer online battle arena experience). Android users may download the game from Google Play Store where it’s available as a 638 MB file. For iOS users, the game is an 800 MB size file made available on the Apple Play Store.

Pokemon Unite is published by The Pokemon Company. The multiplayer gaming platform with 20 playable characters allows two teams comprising of five players to battle it out for supremacy. A session of battle would last for 10 minutes and the team with maximum points by the end of the session would be declared the winner.

So far the gaming platform has received as many as 7.5 million pre-registration for the mobile version downloads of the game. Pokemon Unite today declared on its Twitter profile that following the huge number of registrations, they have added an additional 1000 Aeos Tickets to the reward.

Congratulations, Trainers! With your support, we were able to reach 7.5 MILLION pre-registrations for the mobile version of #PokemonUNITE! As a result, we’ve added an additional 1,000 Aeos Tickets to the reward!

You can claim your rewards right now in the events tab in-game! pic.twitter.com/cOwBB99xpW