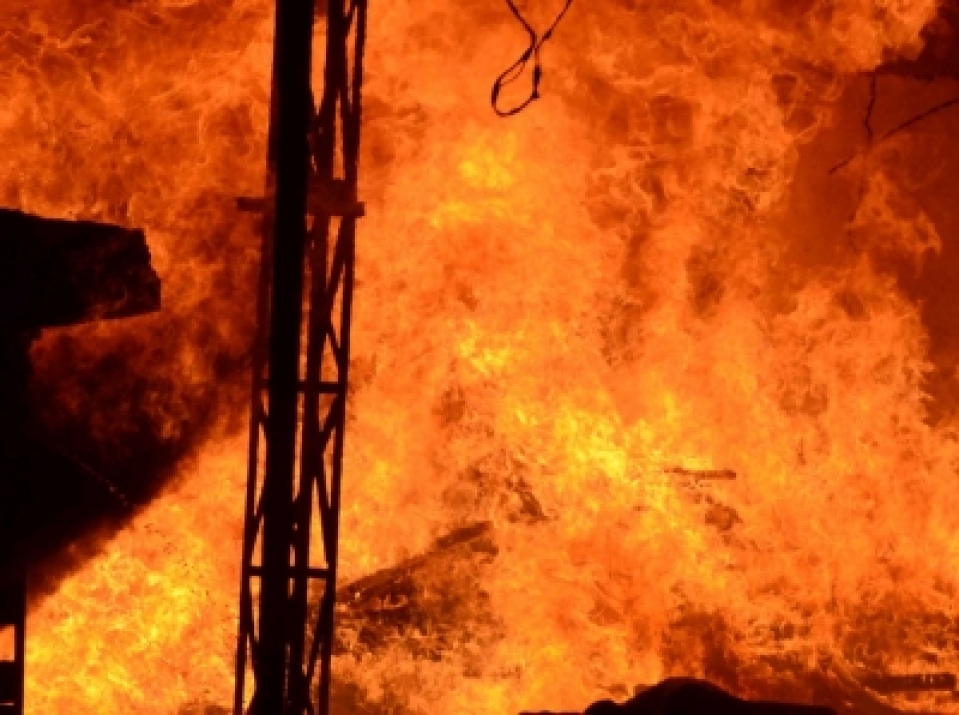 Raigad (Maharashtra): Several casualties are feared amid reports of many injuries in a massive fire that raged through a storm water drainage network at the ONGC’s oil and gas processing plant, in Uran, officials said here on Tuesday.

Dark smoke rose as the conflagration leapt out from the ONGC premise where the fire broke out around 7 a.m.

“Fire is being contained. No impact on oil processing and gas diverted to to Hazira plans. The situation is being assessed,” an ONGC spokesperson told IANS.

Besides the ONGC’s own fire services and crisis management teams, fire-fighters from Uran, JNPT, Navi Mumbai and surroundings rushed to battle the blaze.

As a precautionary measure, people in nearby villages have been told to evacuate to safer locations, officials said.