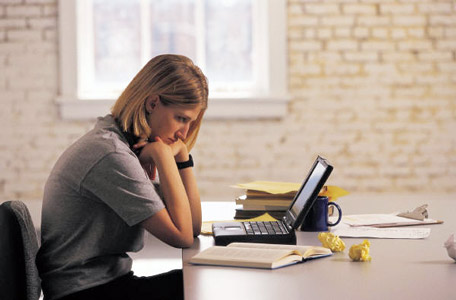 New York: Multitasking makes adolescents feel both more positive as well as more negative about the main task they are trying to accomplish, says a new study.

The study, published in the journal Human Communication Research, found that when adolescents combined something they had to do (like homework) with media use (such as texting with friends), they said the homework was more rewarding, stimulating or pleasant.

But they also reported feeling more negative emotions about the homework, such as finding it more difficult or tiring.

“It suggests that adolescents may be less likely to multitask if they already find their tasks rewarding,” said study co-author Zheng Wang, Professor at the Ohio State University in the US.

The study involved 71 adolescents aged 11 to 17 living in the Midwest. All participants reported their activities, both media-related and non-media related, three times a day for 14 days on a digital tablet device.

For each main activity, they rated to what extent they felt seven emotional responses (three positive and four negative).

The results showed that the teens in the study were media multitasking about 40 per cent of the time that they were performing other activities.

According to the researchers, both positive and negative emotions initially increased when participants said they were multitasking.

But the longer they were working at any main task and multitasking, the less they felt these negative and positive emotions, the study said.