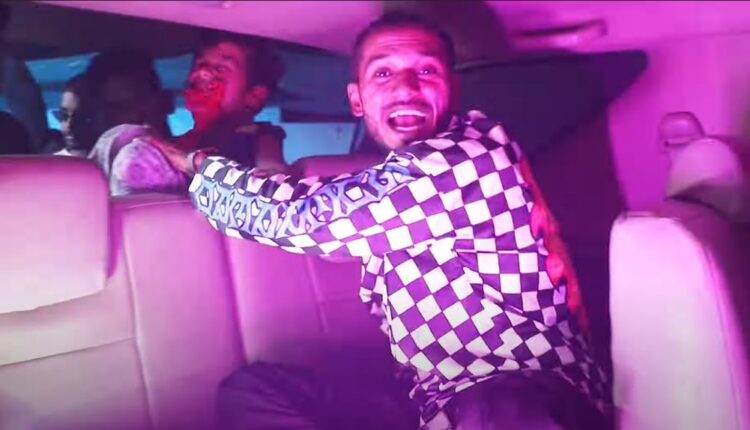 Panaji: A Mumbai-based Youtube rapper was arrested by the Goa Police, along with a woman from Delhi, and MDMA, a banned synthetic drug, valued at Rs 7 lakh seized from their possession, police said on Friday.

According to Superintendent of Police (North Goa) Shobhit Saxena, the rapper has been identified as 25-year-old M.C. Kurban, alias Kurban Shaikh, a resident of Borivali in Mumbai.

“He tries to get into events due to his identity as a rapper and there he peddles his drugs. So that is the MO that he is following. It is a new modus operandi that has come to our light and we are tracking down further sources,” Saxena also said, adding that a 29-year-old woman associate from Delhi, who is presently residing in the coastal village of Siolim in North Goa has also been arrested.