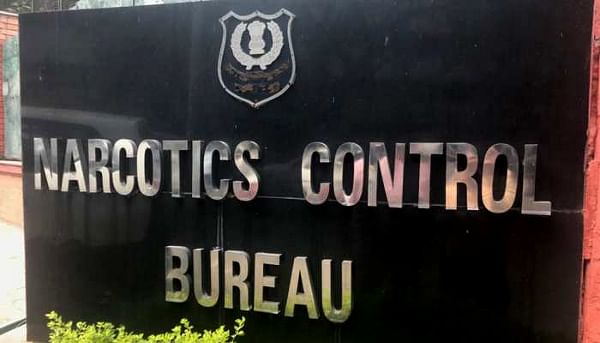 Mumbai/Bhubaneswar: Drugs like MDMA/ Ecstasy, Cocaine, MD (Mephedrone) and Charas were recovered by the Narcotics Control Bureau (NCB) from a cruise ship off the Mumbai coast, last night, the agency said.

As many as eight persons, including two women, have been arrested in this connection.

“On the basis of specific information, the officials of NCB Mumbai conducted a raid on Cordelia cruise which was bound from Mumbai to Goa on 02.10.2021. During the operation, all suspects as per the information were searched various drugs like MDMA/ Ecstasy, Cocaine, MD (Mephedrone) and charas has been recovered. A total of 08 persons including 02 females have been apprehended and their role being investigated in relation to the said recovery. NCB Mumbai has registered Crime no. Cr 94/21 in this matter. Further investigation is underway,” the NCB said in a statement.

The NCB swooped onto a rave party being held on the cruise ship and detained around a dozen persons, including the son of a leading Bollywood actor.

Officials said that some days back, they had received a tip-off on the proposed rave party that was planned aboard a cruise ship bound on a Mumbai-Goa voyage, setting sail from the International Cruise Terminal, Mumbai.

To avoid detection, the NCB sleuths booked themselves on that cruise as ordinary passengers and they soon found some of their co-passengers consuming drugs.

Then the NCB launched its full-scale raid, detained at least a dozen passengers, and seized different drugs of various quantities.

The ship was ordered to turn and sail back to the ICT at Ballard Pier where the detained passengers were offloaded along with their baggage.

A comprehensive search of their belongings as also the cruise ship is being carried out, while the detainees were sent for a medical examination.

How NCB busted rave party on cruise ship in Mumbai