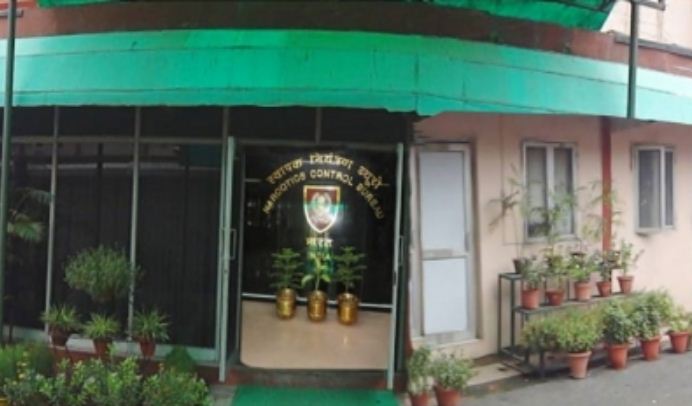 Mumbai: A Superintendent of Police-rank officer with the Narcotics Control Bureau has been arrested for allegedly molesting a 25-year-old woman in an train in Maharashtra, a railway police official said on Friday.

The accused, identified as Dinesh Chavan, 34, working for the NCB Mumbai, who was nabbed by the Railway Police at Parli in Beed district.

Railway Police Commissioner Quaiser Khalid said that the accused was travelling on the same train as the victim after attending a court case in Hyderabad.

“In her complaint, she (victim) explains the incident as him touching her in an immodest way, removing her undergarment from her bag and sniffing them, and placed on his chest that disturbed her,” said Khalid in a statement on social media.

The victim raised her voice for help, waking up the other passengers, who caught hold of Chavan and handed him over to the GRP who arrested him, while the woman continued with her onward journey to Pune.

The GRP have registered a case under various sections of Indian Penal Code pertaining to sexual harassment, lewd words and gestures intended to insult the modesty of a woman, etc and further investigations are on.