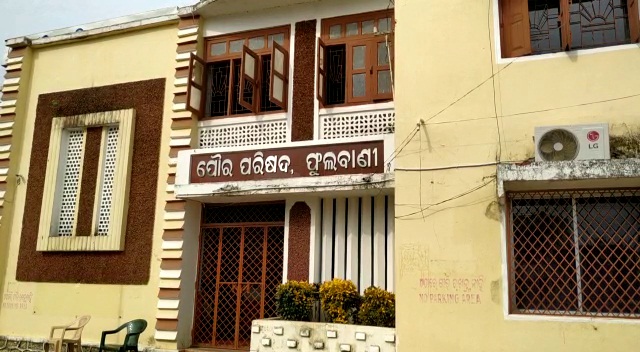 Phulbani: Vigilance sleuths today raided the office and residences of Phulbani Municipality Chief Executive Officer (CEO) Radhamohan Behera on charges of acquisition and possession of property disproportionate to his known sources of income.

As per reports, separate teams of the anti-corruption wing conducted the raid simultaneously at five places, including his house at Berhampur, office and Government quarters at Phulbani and in-law’s house at Turugudi.

During the raid at his Government quarters, the officials seized Rs 16,900 cash, gold and important documents. However, the total amount of disproportionate assets possessed by the Government official will be ascertained after completion of the raids.

The officials also raided the house of one Amresh Gouda, who works as a data entry officer at the municipality on disproportionate assets (DA) charges.

At least 4 killed after bus-truck collision in Odisha