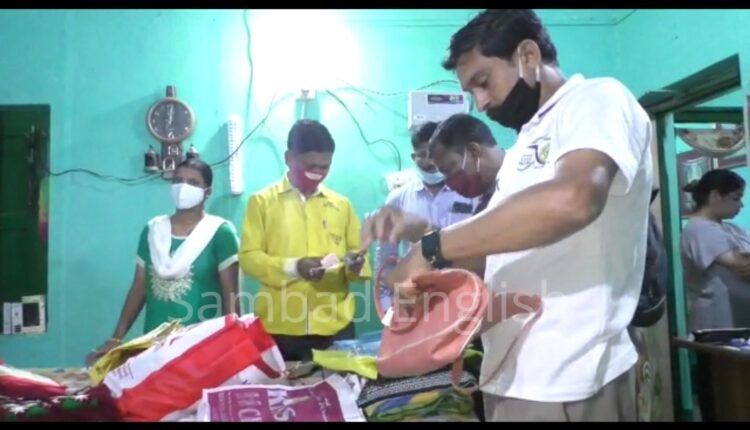 According to reports, sleuths of the anti-corruption agency conducted simultaneous raids at Patel’s government quarters at Brajarajnagar, office, parental house at Belmunda in Sundargarh, a house owned by him at Badheimunda in Jharsuguda, in-laws’ house at Kalobahal in Sundargarh and an under-construction fuel station at Samasingha.

Till last reports came in, the raids were underway and the total value of the official’s movable and immovable properties was yet to be calculated.