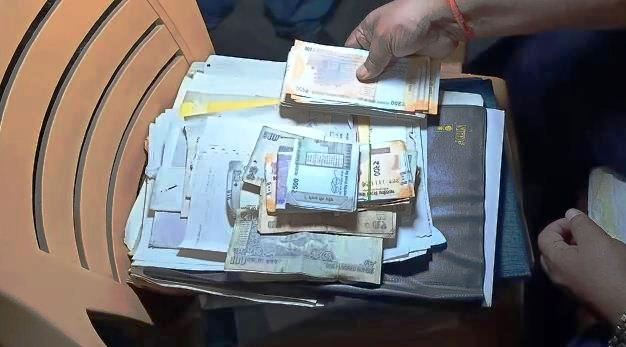 The anti-corruption agency raided Pradhan’s government quarters here, his parental house at Brajarajnagar in Jharsuguda and in-laws’ house at Jagannath Nagar in Banharpali this morning.

Earlier, Vigilance had seized some documents from Pradhan’s office. He has been working as Municipality Executive Officer since 2016 and was allegedly involved in corruption.

Till last reports came in, the raids were underway and calculation of the value of his movable and immovable properties was yet to be completed.