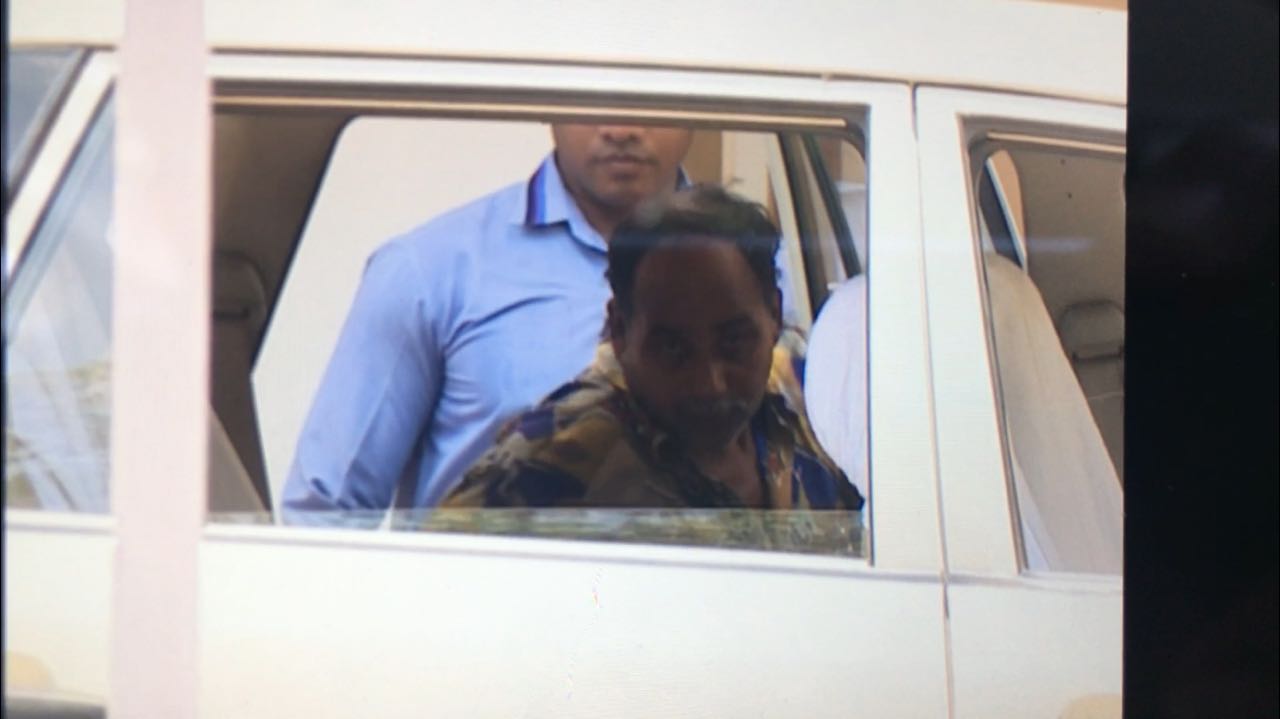 Bhubaneswar: A person accused in an abduction and murder case was arrested by CBI from Odisha’s Balasore district today, after 23 years of the incident.

A team of CBI, Bhubaneswar arrested Gajendra Mahanta alias Gajia, the accused hailing from Ranagundi under Duburi police limits in Jajpur district, early this morning around 3.30 am from a train at Balasore railway station.

Gajendra was hiding at Bhiwani in Haryana and got arrested while he was travelling to his native place.

He was declared as a proclaimed offender on October 16, 1995 by a local court in Bhubaneswar for his non-appearance. The CBI was investigating into the case on the direction of the Supreme Court.

The case pertains to the kidnapping and killing of one Sampad Rout in Kaliapani area of Jajpur district in 1994.

Infant thrown by mother into fire in Odisha capital