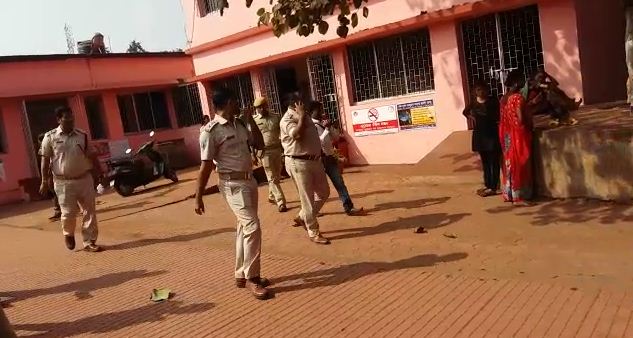 Keonjhar: A man accused of killing his wife died today at hospital after attempting to commit suicide at Barbil police station in Odisha’s Keonjhar district.

According to reports, Suresh Nayak of Shedding Basti was arrested for allegedly thrashing his wife to death. While being kept at the police station, Nayak tried to end his life by hanging himself with a piece of cloth.

He was rescued by cops in a critical condition and admitted to the Barbil hospital, where he breathed his last while undergoing treatment today.

On the other hand, Keonjhar SP has ordered for a probe into the death of Nayak and directed to submit a report in this regard within 24 hours.

Over 22 lakh vehicles older than 15 years in Odisha