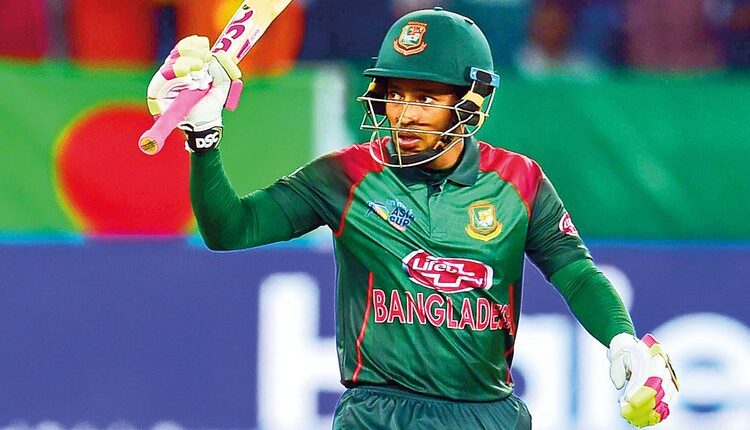 Dhaka: Veteran Bangladesh wicketkeeper-batter Mushfiqur Rahim on Sunday announced his retirement from T20I cricket, saying he was doing so to prolong his Test and One-day International career and also looking at possibilities to play in the various franchise T20 leagues across the world.

Mushfiqur made the announcement on social media following Bangladesh’s unflattering performance in the Asia Cup T20 tournament, underway in the UAE, where the team’s campaign ended in the Group stage itself.

Bangladesh failed to make it to the Super Four stage, losing to both Afghanistan and Sri Lanka with the 35-year-old Rahim scoring 1 and 4 runs respectively in Group B.

“I would like to announce my retirement from T20 INTERNATIONALS and focus on Test and ODI formats of the game. I will be available to play franchise leagues when the opportunity arrives. Looking forward to proudly represent my nation in the two formats-MR15 (Rahim’s twitter handle),” tweeted the cricketer.

The wicketkeeper-batter had performed remarkably during the two-Test series against Sri Lanka, where despite ending on the losing side, Rahim finished as the second-highest run-getter with 303 runs and had two centuries to show for his efforts.

In the opening Test, he also became the first Bangladesh player to score 5,000 Test runs. His 105 in the first Test helped Bangladesh take a 68-run lead. However, his second ton of the series came in more trying circumstances.

Odisha man who abandoned wife after selling her kidney arrested