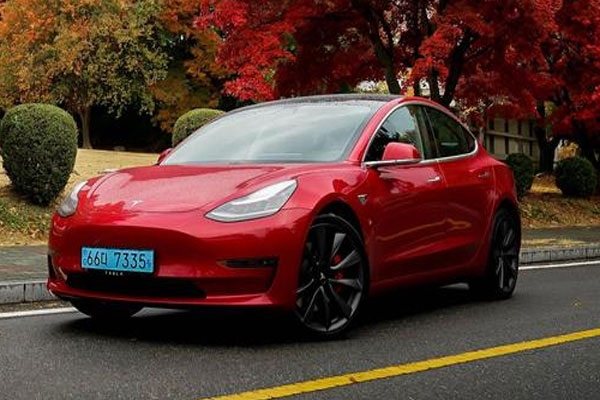 San Francisco: After several attempts in the past to launch Tesla cars for the Indian roads, Elon Musk is yet to inaugurate a Tesla showroom in India. However, he has once again hinted to let his Indian fans drive an electric Model 3 “hopefully soon”.

In response to a query by a follower who booked the car four years ago, Musk replied that the “launch should hopefully happen soon”.

“Dear @elonmusk. When is the Tesla3 expected in India? Booked over 4 years ago!!” asked Arvind Gupta.

Musk has been moving back and forth on his India dream for a couple of years.

He has blamed the Indian government’s policies for giving up on his Indian dreams. He also criticized the FDI norms for the delay in the electric car maker’s entry into the Indian market.

“Would love to be in India. Some challenging government regulations, unfortunately,” Musk had tweeted in response to a Twitter user who wrote “No Tesla in India” on his Twitter handle.

Tesla was expected to enter India with Model 3 that sells for nearly $35,000.

Tesla has not launched any of its electric cars in India or any other country in South Asia yet. The only Asian market where Tesla has a presence in China.