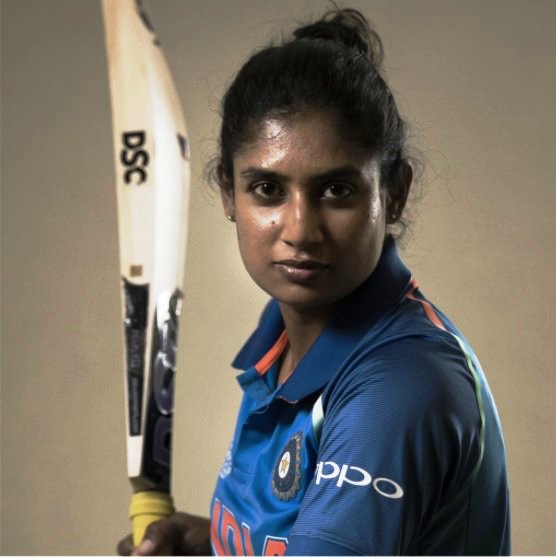 New Delhi:  Veteran India batter Mithali Raj has said that she is “definitely looking” at the ICC Women’s World Cup, which has been postponed to 2022 and has added that her eyes are firmly fixed on the trophy.

On Friday, the International Cricket Council decided to postpone the World Cup, originally slated to be held in New Zealand in 2021, until February-March 2022 because of the impact the coronavirus pandemic.

“Whilst this is never great news to wake up to. I can understand the reasons why given the lack of cricket in some countries. I just hope those players who were planning to retire after the World Cup can hold on for one year…right Mithali Raj, Jhulan Goswami and Rachael Haynes,” cricketer-turned-commentator Lisa Sthalekar tweeted following ICC’s decision to postpone Women’s World Cup.

To this, Mithali replied: “Oh absolutely, my eyes are fixed firmly on the trophy. With all niggles recovered, mind and body fresh and stronger than before, I am definitely looking at World Cup 2022.”

Mithali had led the Indian eves to the final of the showpiece event in 2017 where they had to face a heart-wrenching defeat against England in the summit clash at the iconic Lord’s.

The 37-year-old has already retired from T20 cricket and now aspires to win India their maiden World Cup for which she will now have to wait at least until 2022.