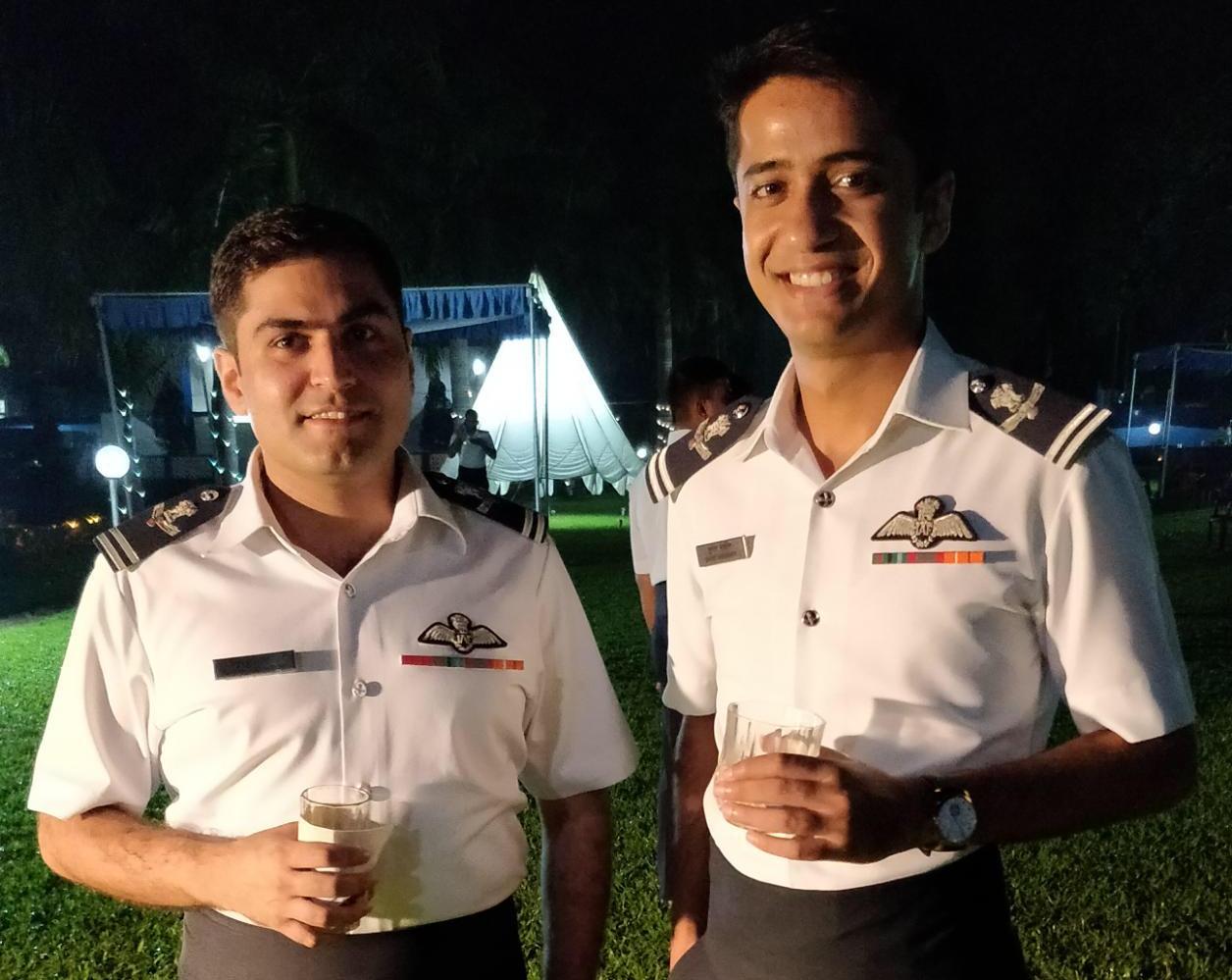 Berhampur: While the nation is grieving the loss of 13 air-warriors onboard the ill-fated AN-32 aircraft, Odia Flight Lieutenant Sunit Mohanty’s father said his son died while serving the nation.

“I loved Air Force, so did my son. Everyone should be proud of our soldiers and pray for their wellbeing. My son died while serving the nation on duty,” Sunit’s father Surendra Kumar Mohanty said.

He was a true soldier dedicated for the service of the nation, he added.

Born on 07 Nov, 1990 at Military hospital in Chennai, Sunit was among the 13 personnel onboard AN-32 that had taken off from Assam’s Jorhat for Mechuka Advanced Landing Ground in Arunachal Pradesh’s West Siang district bordering China, on June 3. The flight lost contact with the ground and wreckage was found on June 11. Search operation was launched to locate the survivors.

The Indian Air Force (IAF) today confirmed that there were no survivors.

The 29-year-old studied in Kendriya Vidyalaya and did B.Tech from NIT-Jamshedpur.

After completion of B.Tech, he joined the Air Force and was commissioned as flying pilot in 2014.