My son has no links with Aryan Khan: Father of arrested Odisha youth Avin Sahu 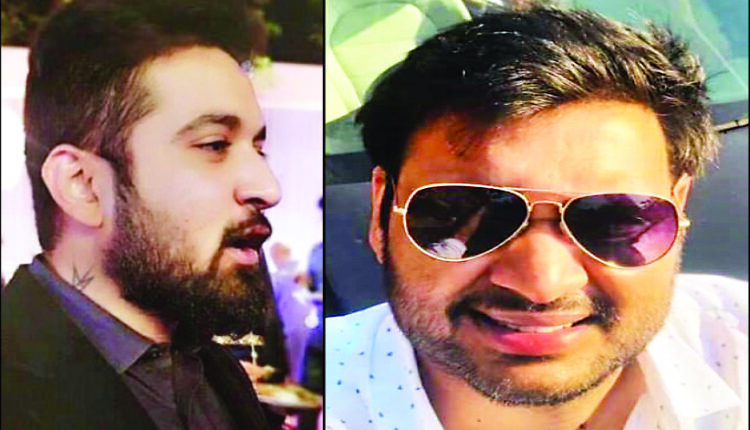 Bhubaneswar: Father of Avin Sahu, the youth from Odisha’s Rourkela who has been arrested by the NCB in connection with the bust of a rave party onboard a cruise off Mumbai coast, said his son has no links with Aryan Khan, son of Bollywood superstar Shah Rukh Khan.

“Avin had gone to Mumbai from Rourkela for attending his friend’s bachelor party on the cruise ship. He has no links with Aryan Khan. He is being unnecessarily dragged into the matter as it is a high-profile case,” said Avin’s father.

On the other hand, father of Manish Rajgaria, another youth from Rourkela who has been arrested by the NCB in the drugs case, said the contraband possessed by his son was only for consumption, not for peddling.

Manish was arrested by the NCB for allegedly possessing 2.4 gram of ganja.

“The ganja found in his cigarette was for self-consumption. My son has no involvement in drugs peddling. He has no links with others arrested in the case,” said Manish’s father.

He further added that his son and his friends had gone to Mumbai from Rourkela on a vacation.