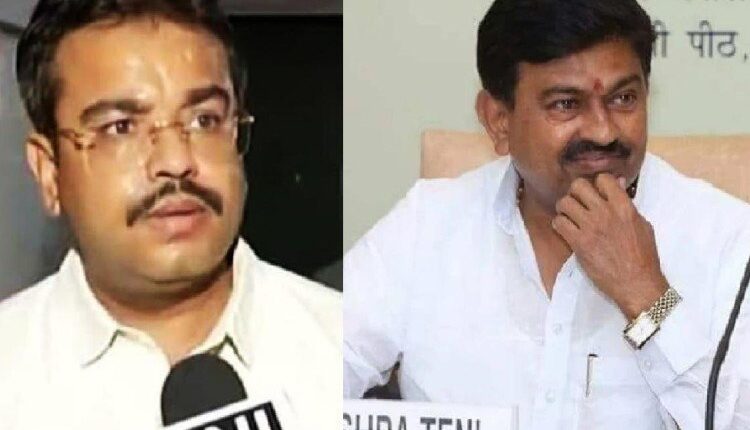 Lucknow: Union Minister Ajay Mishra Teni on Friday said that his son Ashish Mishra, an accused in the Lakhimpur incident, has not fled as reported in the media.

“My son will go to the police tomorrow and assist the probe. He has not escaped anywhere,” Mishra said on his arrival in Lucknow.

He said that his son was very much in their house in Lakhimpur.

On calls for his resignation, Mishra said: “The Opposition just wants resignation on every issue. Let the investigation begin, truth will prevail.”

He later went to the Chief Minister’s residence to meet Yogi Adityanath and also attend the party meeting for Avadh region.