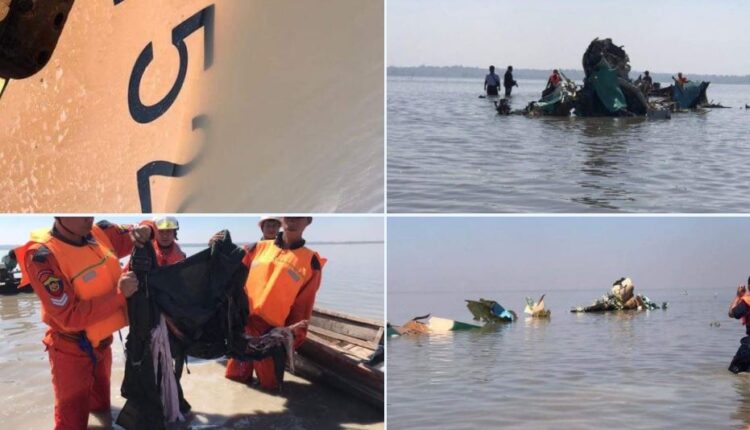 Yangon: A military fighter jet crashed on Wednesday during a routine training, killing its pilot, a military spokesperson said.

The crash was attributed to technical malfunction, the spokesperson said.

The single seat fighter jet crashed after losing contact with the Tada-U airbase of the Myanmar Air Force, he added.