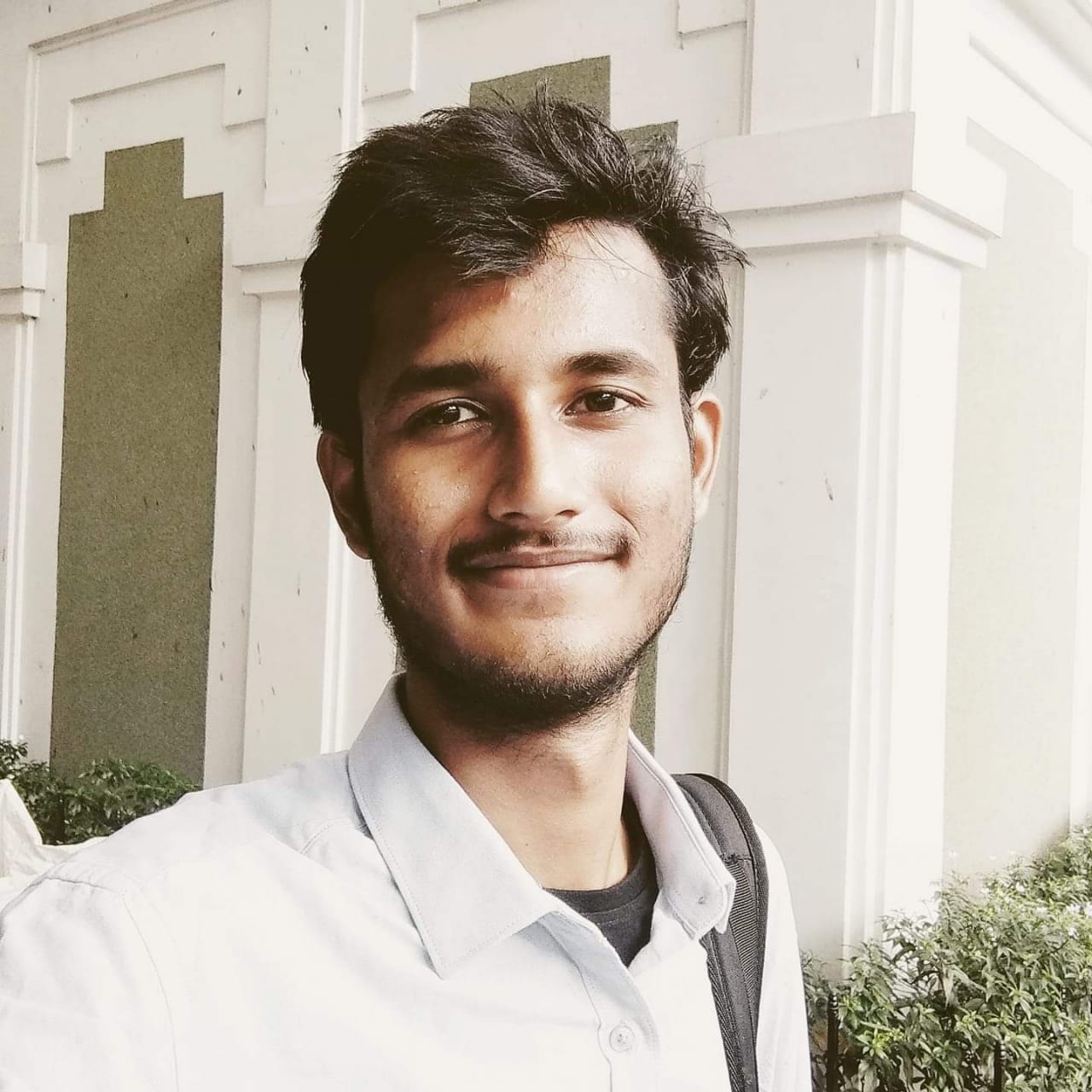 Rourkela: Mystery shrouded the death of a student of National Institute of Technology (NIT) here after his body was found inside the hostel this morning.

The deceased identified as Sayed Munib Ahamad was a resident of Khordha district. Ahamad, a second year student of Integrated MSc (Mathematics), was staying in MS Swaminathan hostel of the college.

Requesting anonymity, a college official said Ahamad was found in an unconscious state in front of the hostel gate this morning. Soon after, he was rushed to the nearby Community welfare Society (CWS) hospital, where doctors declared him dead.

“Though the reason behind the death is yet to be clear, police have sent the body for post-mortem. Besides, We have already informed his family members about the incident,” the official added.