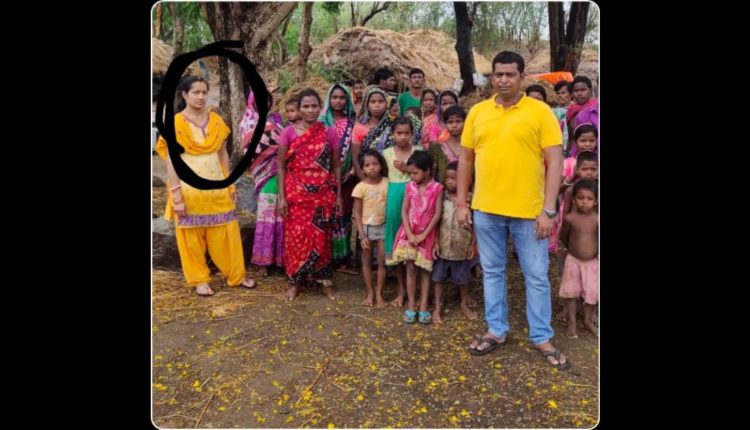 Jajpur: Mystery shrouds the death of a Village Level Worker (VLW) whose body was found hanging in a guest house in Baligari under Dharmasala block of Jajpur district today.

After disbursing allowances in Bhadanga village, the VLW, Smitarani Biswal went to the guest house of Rupesh Bhadra, husband of Haridaspur sarpanch Madhusmita Bhadra, in Baligari in his vehicle. Apart from Rupesh and Smitarani, some of his friends also came to the guesthouse in the vehicle.

While Rupesh and his friends were busy with preparations for a feast, Smitarani went to the first floor of the guest house to get refreshed. “Later she was found hanging with her chunri from a ceiling fan in the guesthouse. She has committed suicide,” alleged Rupesh.

After receiving information, police reached the spot and seized the body. A detailed probe has been initiated to find out the circumstances under which the VLW died, said a police official.