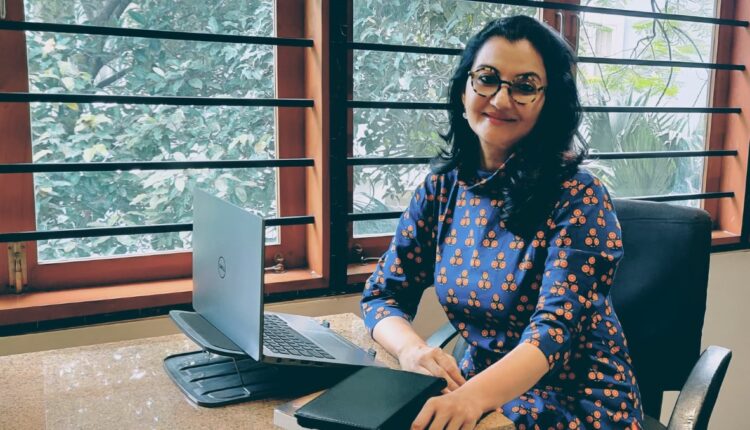 Bhubaneswar: Trouble seems to be deepening for BJP National Spokesperson Baijayant Panda and his family-owned business house Odisha Television Limited (OTV) as allegation of money laundering has been leveled against them.

It has been alleged  that the media house has received  money from three shell companies registered in Bahamas. As per the allegation,  black money to the tune of Rs 18 crore has been routed to the company.

At a press meet held here recently, New Delhi-based NGO PATH alleged that Baijayant Panda and her wife Jagi, the MD of OTV, have been routing their money through three Bahamas-based shell companies that are investing it in companies owned by the couple in India through mysterious woman Manjula Devi.

The role of Manjula Devi came under scanner as she allegedly had close links with Baijayant and Jagi Panda and she was instrumental in routing the black money parked abroad.

As per reports,  Manjula Devi serves as the Director of 24  companies, including Ortel Communication and OTV.  Hailing from Odisha’s Kalahandi district, Manjula Devi  had worked under Baijayant Panda and also in IMFA for a  long time.  Besides, she was associated with controversial self-styled godman Swami Nityanand.  She runs DPS school illegally set up by Swami Nityanand, who reportedly escaped from the country after a rape case was registered against him in Karnataka in 2019.