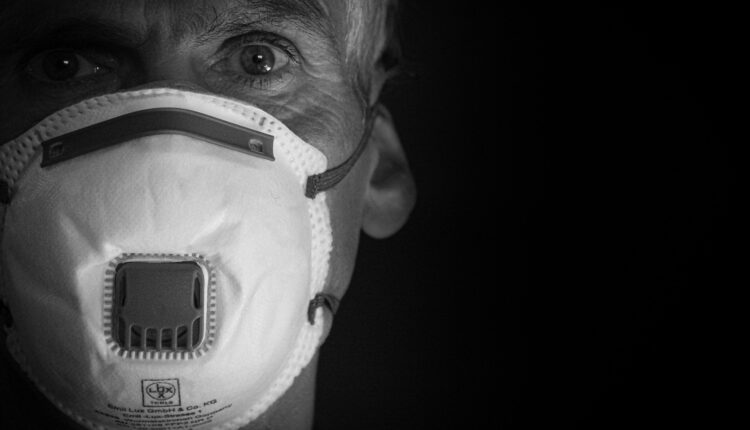 Washington: High-quality N95 and KN95 masks providing the best chance of preventing Covid infection, although wearing any kind of mask indoors can significantly protect from the infectious disease, according to a study by the US Centers for Disease Control and Prevention.

Besides the N95/KN95 respirator, a surgical mask also offered significant protection, the agency wrote in its Morbidity and Mortality Weekly Report released on Friday.

According to the CDC estimates, in indoor public settings, surgical masks reduce the chances of testing positive by 66 per cent, but N95 and KN95 masks, often worn by health-care workers, reduce the risk of infection by 83 per cent, the Washington Post reported.

Wearing a cloth mask appeared to lower the odds of testing positive by 56 per cent, but the findings were not statistically significant.

“These data from real-world settings reinforce the importance of consistently wearing face masks or respirators to reduce the risk of acquisition of SARS-CoV-2 infection among the general public in indoor community settings, the CDC said in its report.

The research was conducted by the California Department of Public Health between February 18 and December 1, 2021 — before the Omicron variant wave hit the US.

Researchers surveyed 652 people who had recently tested positive for the virus and matched them with 1,176 who had tested negative.

All were asked whether they had been in stores, churches, schools, restaurants and other indoor public settings in the 14 days before their test, whether they had worn a mask and how often. They also were matched by their vaccination status, among other characteristics.

The advantages of mask-wearing were found to be substantial, the report said.

“What this shows is if you pay attention and wear a good mask and wear it all the time, you have a significantly lower risk of testing positive for Covid-19,” Linsey C. Marr, an expert on airborne virus transmission at Virginia Tech who was not involved in the new research, was quoted as saying.

She said the CDC report bolsters the well-known value of mask-wearing by providing additional real-world data.

The researchers acknowledged limitations of the study such as relying on participants’ recalling their behavior in multiple public indoor settings affecting the reliability of the results, though they took steps to minimise the impact. They also did not account for other preventive steps participants may have taken, such as physical distancing, the report said.