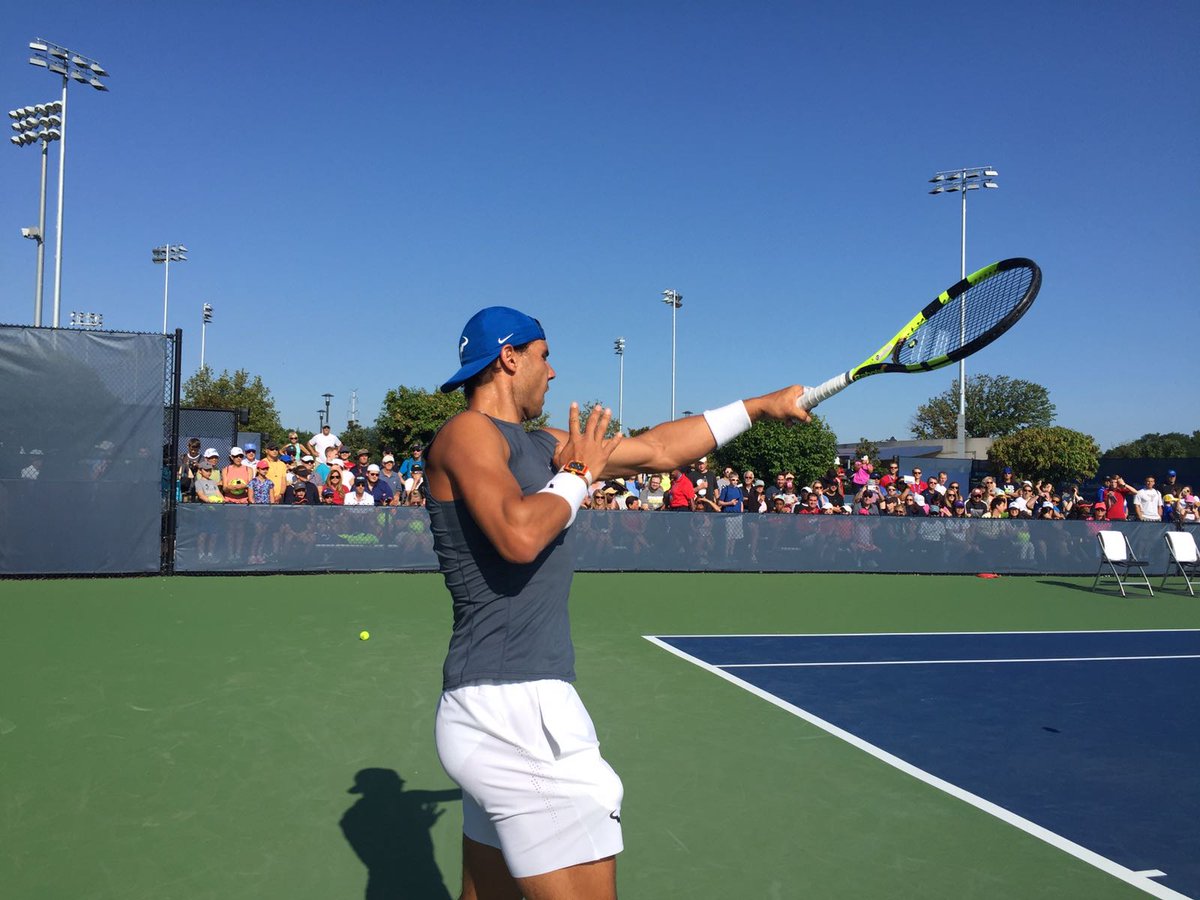 In a brief statement on the court at the end of the match, Nadal acknowledged that in the first set he was playing too much against the backhand of Del Potro.

“I knew something had to change,” he added.

Nadal stressed the importance of reaching the final of the last Grand Slam of the season, which he considers the most important match of the season.
(IANS)