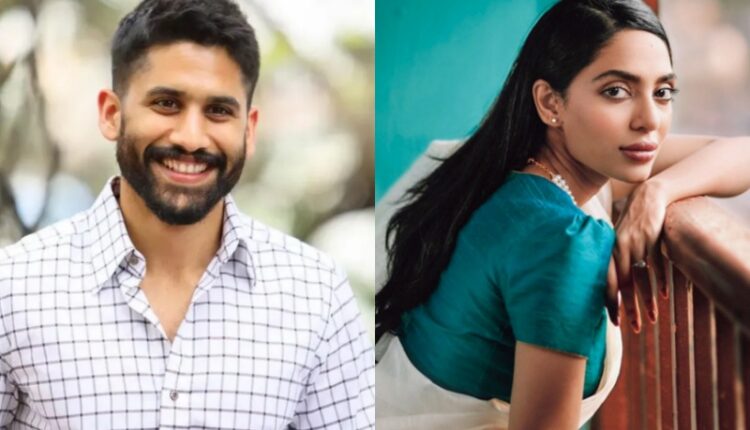 Following his divorce from Samantha Ruth Prabhu, there have been allegations that Naga Chaitanya has been seeing the ‘Major’ actress.

According to rumours, Chaitanya was seen with Sobhita Dhulipala in his new home, which is not the first time they have been seen together.

Naga Chaitanya has purchased a beautiful property in the Jubilee Hills neighborhood of Hyderabad, which is now under construction.

The two, Naga Chaitanya and Shobita, were reportedly sighted visiting the location, most likely taking a tour around the place. “After a few hours, they left together in the same car,” the source claimed.

Since the news surfaced, it has caused a debate on social media, with Samantha’s followers assuming that Naga Chaitanya’s affair with Shobhita was the reason for their split, while Naga Chaitanya’s admirers insist that this is not the case.

Samantha Ruth Prabhu and Naga Chaitanya announced their separation in a joint statement on social media in October 2021, only days before their 4th wedding anniversary.