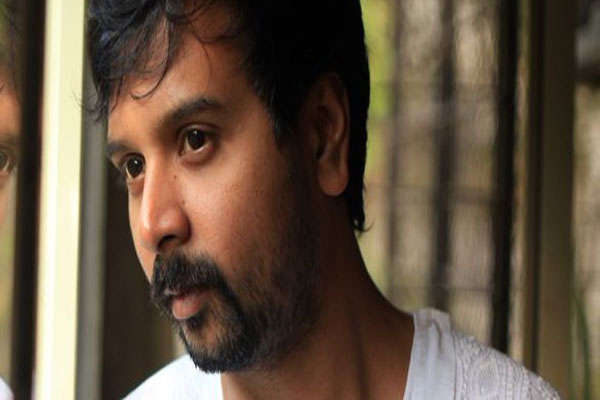 Mumbai: Actor Namit Das has been working on a few interesting covers of Indian melodies with his band.

The latest song that was performed by him and his bandmate, Anurag Shanker, is “Zarurat hain zarurat hain” originally sung by Kishore Kumar and composed by Madan Mohan for the 1962 film “Man Mauji”.

“We chose ‘Zarurat hain zarurat hain’ as our third quarantine cover because it’s a song that I’m really fascinated with not because of the 90s pop version, but because it has been composed by Madan Mohan and a very few people know this,” said Namit.

“People remember him (Madan Mohan) as a music director who composed ghazals and was inclined towards creating poetry. Fun and light-hearted songs are not associated with him. But here is a song full of fun and it was sung by the king of playful music, Kishore Kumar. Anurag added a twist to the arrangement of the song. We thought it will be peppy and it will give happiness that is much needed at such times,” he added.

The actor-singer said that the cover is a tribute to Kishore Kumar and Madan Mohan.

On the acting front, Namit awaits the streaming of Mira Nair’s series, “A Suitable Boy”, and the digital series “Mafia”.