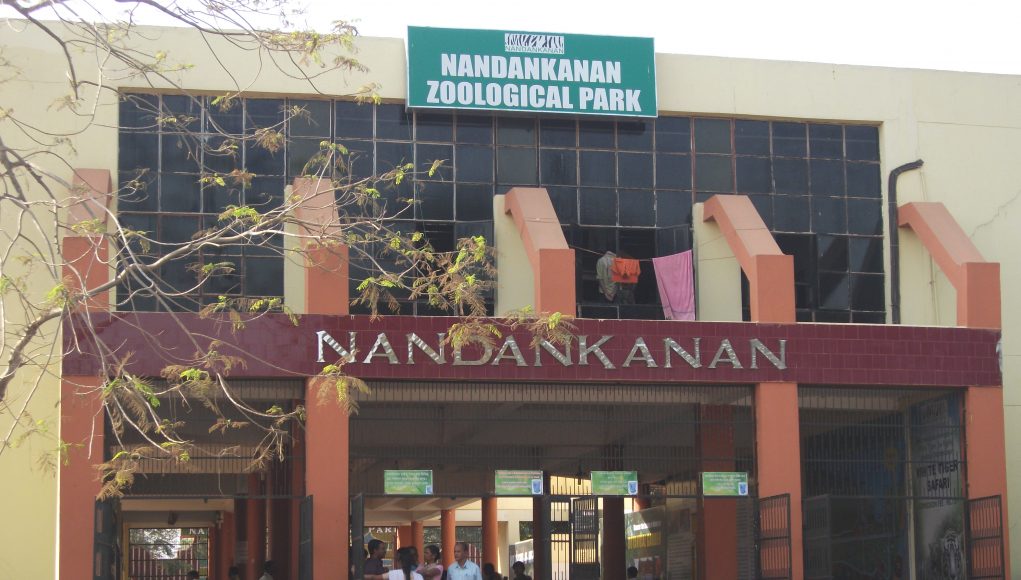 The Jatni MLA alleged that herpes virus is spreading from the Daruthenga dumping yard that claimed lives of four elephants at Nandankanan zoo in less than a month.

As part of the protest, the activists sat on a dharna in front of the main gate of the zoo holding banners and placards. They also shouted anti-Government slogans over the elephant deaths and demanded shifting of the dumping yard from Daruthenga and proper steps to be taken for safety of the wildlife.

The protesters further threatened that they would intensify their protest in coming days if the Government fails to comes up with a proper solution. Meanwhile, the zoo authorities have closed the zoo for the visitors to avoid any unforeseen incident during the protest.

Students securing even 40% can get PhD admission in Odisha varsity