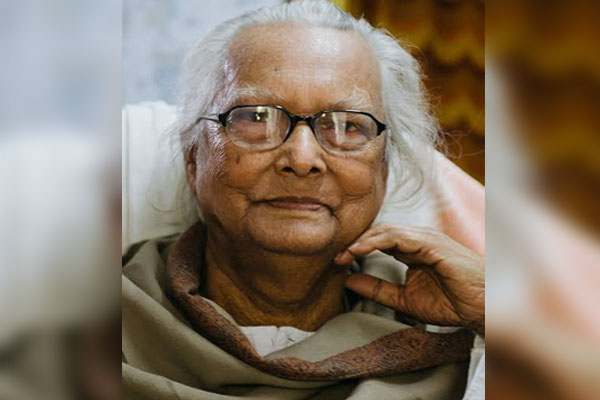 Kolkata: Famous Bengali cartoonist Narayan Debnath passed away at a South Kolkata nursing home on Tuesday morning. He was admitted to hospital several times last year and was suffering from age related ailments including kidney and heart problems. The state government took the responsibility of his medical treatment.

Chief Minister Mamata Banerjee who was personally monitoring Debanath’s health since he was admitted to the hospital in the first week of January said in her message, “I am deeply saddened by the demise of eminent children’s writer and cartoonist Narayan Debnath. He breathed his last in Calcutta today. He was 96 years old”.

“Narayan Debnath, the creator of characters like Bantul the Great, Handa Bhonda, Nante Fonte, Bahadur Beral, etc, gained a permanent place in the minds of readers of all ages,” she said.

Extending her sincere condolences to the family of Debanth, the chief minister said, “The West Bengal government awarded him the ‘Banga Bibhushan’ in 2013. In addition to the President’s Award, Padma Shri Award, Sahitya Akademi Award, he received his D.Litt degree from Rabindranath Tagore university. His death is an irreparable loss in the world of Bengali literature.”