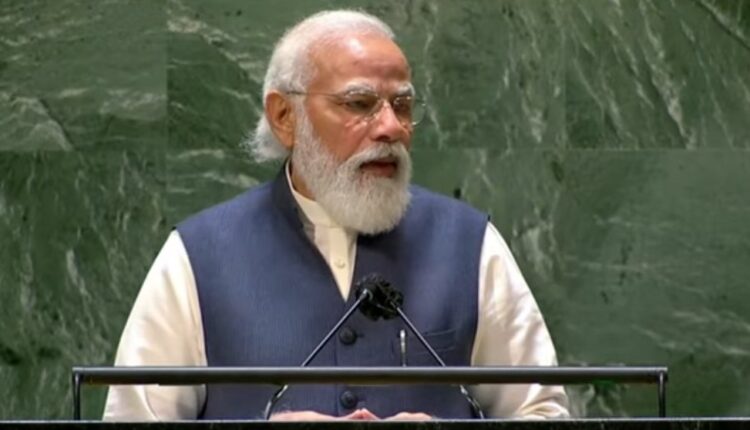 New Delhi: Prime Minister Narendra Modi has emerged as the most popular leader in the world among adults with 71 per cent rating, leaving behind prominent global leaders like US President Joe Biden, UK Prime Minister Boris Johnson, French President Emmanuel Macron German chancellor Olaf Scholz and others, revealed a survey.

With 43 per cent approval rating, US President Joe Biden came sixth in the list of 13 world leaders. British Prime Minister Boris Johnson is at the bottom with 26 per cent, the survey revealed.

With the latest data for all 13 countries, offering real-time insight into the shifting political dynamics across the globe, the latest approval ratings are based on data collected from January 13-19, 2022.

Approval ratings are based on a seven-day moving average of adult residents in each country.