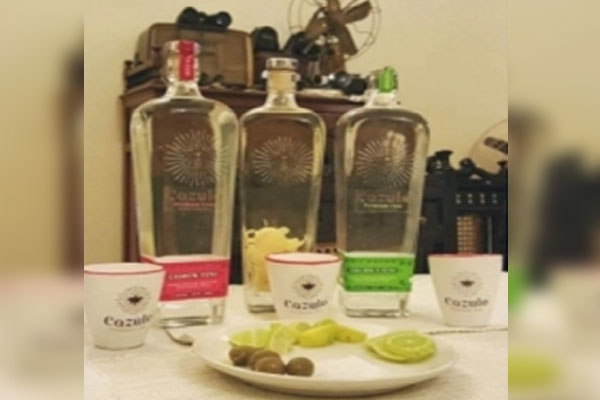 Panaji: The slow but sure activation of the ‘Nasha Mukta Bharat’ campaign by the state administration has made feni distillers in Goa anxious. The state is synonymous with the cashew-distilled alcoholic drink.

Even as both districts in the state find inclusion in the 272 districts in the country covered in the campaign, Hansel Vaz, honorary secretary of the All Goa Cashew Feni Distillers and Bottlers Association, says the development is being viewed with “scepticism and caution”.

“Feni is an inseparable part of our heritage, culture, lifestyle and identity, and is an industry that provides gainful employment to the entire rural population of Goa,” Vaz said, adding that the development was being carefully watched by the industry. The Association is expected to discuss the issue at its next meeting.

The district administration in North Goa and South Goa last week formed local ‘Nasha Mukta Bharat’ committees, which have now been tasked with the responsibility of charting out awareness programmes against addiction.

Cashew feni is distilled from fermented juice extracted from cashew apple and has been a popular alcoholic beverage in Goa. Feni is also the state’s first Geographical Indication (GI) and it is also the first liquor in the country to obtain the coveted GI status.

In 2016, the Goa government also notified feni as state heritage drink, giving it the same status that Mexico gives to Tequila and Scotland to Scotch whiskey.

But the central government’s ‘Nasha Mukta Bharat’ campaign and the inclusion of the North Goa and South Goa districts in its coverage has triggered apprehension. While some believe that the campaign may possibly lead to severe restrictions on sale of liquor eventually, Vaz said that there is a need to do away with the ambiguity about the campaign itself.

“We will seek clarification regarding this because any ambiguity will leave the possibility for someone to play mischief intentionally or unintentionally,” Vaz said.

President of the Goa Liquor Traders Association, Dattaprasad Naik says that people in Goa drink responsibly and no government, either led by the Bharatiya Janata Party or the Congress would allow barring the sale of liquor in the state because it is linked to livelihood.

“There is no need to worry about it. I have confidence that the government of Goa will do whatever the people of Goa need. Till this government is in place, we will ensure that such a decision which affects the livelihood of people will not be taken,” Naik said.

Naik, who is also the state spokesperson of the ruling BJP, also said that several announcements are made, but not all are 100 percent implemented when asked if the ‘Nasha Mukta Bharat’ campaign could eventually lead to restrictions on the sale of liquor in the state.