National Civil Services Day 2022: History, Significance and all you need to know 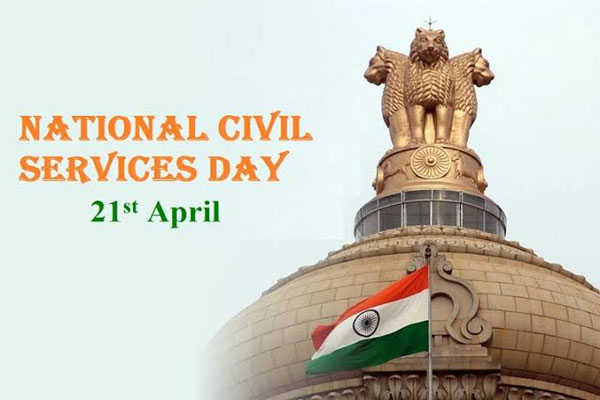 India observes National Civil Services Day on April 21 every year to acknowledge the works of officers engaged in several public service departments in the country.

This day also marks a reminder for civil servants, who collectively run the country’s administrative machinery; they are dedicated to serve the citizens of the country.

Civil Services Day is celebrated on April 21 to commemorate the day when Sardar Vallabhbhai Patel, first Home Minister of Independent India addressed probationers of Administrative Services Officers at Delhi’s Metcalf House in 1947. In his address, Patel referred civil servants as the ‘steel frame of India’; which meant they are the supporting pillars of India’s administrative system.

Every year, on this occasion, Prime Minister’s Awards of Excellence in Public Administration are presented to District/Implementing Units for implementation of Priority programmes and innovation categories. The Award scheme covers a several districts across the country.  Further, the award ceremony brings together civil servants together and helps them connect with each other and learn about the good practices that are being implemented across the nation.

This year, Prime Minister Narendra Modi will confer Prime Minister’s Awards for Excellence in Public Administration at Vigyan Bhawan in New Delhi. The event will begin at 11 am. A total of 16 awards for five identified Priority Programmes and for innovations in the sphere of public administration/delivery of services, etc; will be given away.

As per PIB, exemplary work done in the following five identified priority programmes will be given awards which is to be presented on Civil Services Day 2022: (i) Promoting “Jan Bhagidari” or People’s Participation in Poshan Abhiyan, (ii) Promoting excellence in sports and wellness through Khelo India scheme, (iii) Digital payments and Good Governance in PM SVANidhi Yojana, (iv) Holistic Development through One District One Product scheme, (v) Seamless, End-to-End Delivery of Services without Human Intervention.