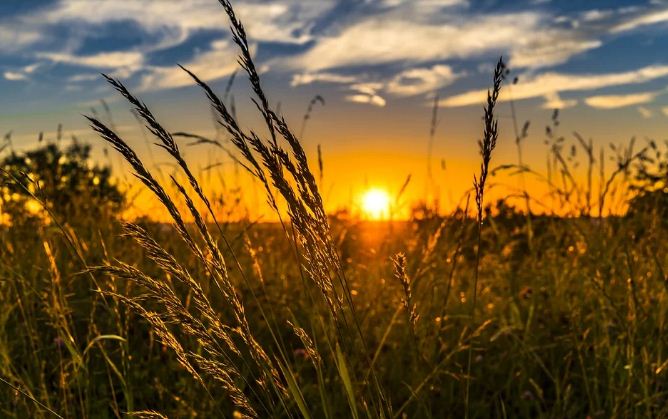 National Farmers Day is annually observed in India on December 23 to celebrate the farmers and their contributions to the country’s economy.

India’s is an agrarian economy as almost 55% of its population depends on agriculture and farming activities to earn their livelihood. Therefore, National Farmers Day is observed to educate the citizens of the country about the lives and contributions of Indian farmers towards their individual lives and towards the country at large.

National Farmers Day is also celebrated as Kisan Divas in India to commemorate Chaudhary Charan Singh, the fifth Prime Minister of India, on his birth anniversary.

Chaudhary Charan Singh came from a humble household in Uttar Pradesh. Motivated by Mahatma Gandhi, Charan Singh stepped into politics. He was elected to the Legislative Assembly of the United Provinces in 1937. He stressed more on laws that proved detrimental to the village economy.

He played an important role in raising issues of the small and marginal farmers.  In the 1950s, he drafted and ensured the passage of revolutionary land reform laws. In 1959, he first opposed the then PM Jawaharlal Nehru’s ‘socialistic and collectivist land politics.’ In 1967, he defected from the Congress and became the first non-Congress Chief Minister of Uttar Pradesh.

On December 23, 1978, he founded the Kisan Trust, a non-profit making body, aiming to educate the rural masses of India against injustice.