National Press Day 2021: History, Significance and why it is celebrated 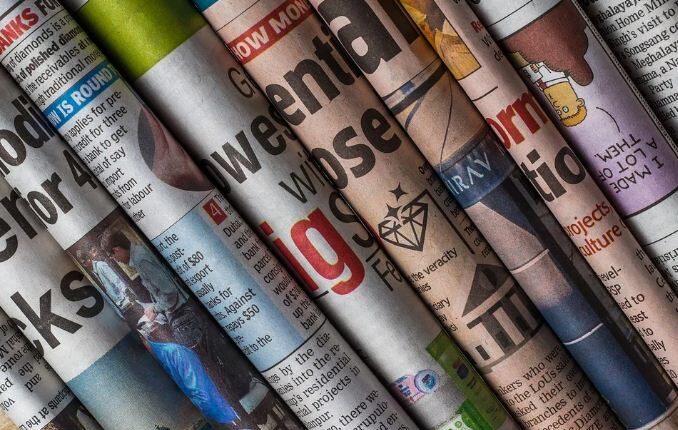 National Press Day is observed on November 16, every year to honour and acknowledge the establishment of the Press Council of India (PCI) in 1966.

This was the day on which the Press Council of India started functioning as a moral watchdog to ensure that not only did the press maintain the high standards expected from this powerful medium but also that it was not fettered by the influence or threats of any extraneous factors.

Recommending the establishment of Press Council of India in 1956, the 1st Press Commission had concluded that the best way of maintaining professional ethics in journalism would be to bring into existence a body with statutory authority, of people principally connected with industry whose duty would be to arbitrate. To this end, the Press Council of India was established and the body that was evolved since November 16, 1966 has not belied the objective.

November 16 therefore personifies a responsible and free press in the country. All those who cherish it, so commemorate the day. The National Press Day on November 16 every year is commemorated in befitting manner by the Council. Since the year 1997, seminars have been organized by the Press Council on occasion of National Press Day.