National Science Day: Know Why it is Celebrated on February 28, History, Significance 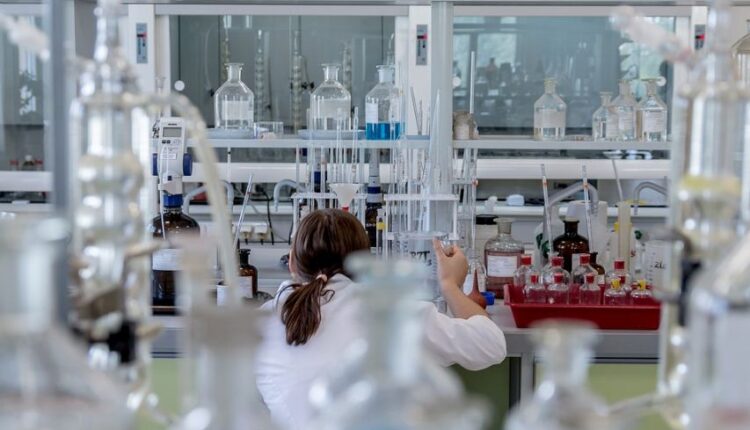 On this day in 1928, Sir C.V. Raman announced the discovery of the ‘Raman Effect’ for which he was awarded the Nobel Prize in 1930.

On this occasion, theme-based science communication activities are carried out all over the country. Many institutions organize open house for their laboratories and appraise students about career opportunities available in a particular research laboratory/ institution.

Purpose of the Celebration: The basic objective of observation of National Science Day is to spread the message of importance of science and its application among the people. National science day is celebrated as one of the main science festivals in India every year with following purpose-

The DST instituted the National Awards for Science Popularization in 1987 to stimulate, encourage and recognize outstanding efforts in the area of science and technology communication and popularization as well as inculcate scientific temper among masses.

These awards are presented every year on National Science Day along with the SERB Women Excellence Award by the Science and Engineering Research Board (SERB), a statutory body of the Department of Science and Technology (DST) supporting basic research in frontier areas of science and engineering.

It provides grants to women scientists below 40 years of age who have received recognition from any one or more of the National Academies such as Young Scientist Medal, Young Associateship and so on.

AWSAR award, an initiative of Department of Science and Technology (DST), Government of India to recognize the dissemination of Indian research in Science, Technology & Innovation being pursued by PhD Scholars and Post-Doctoral Fellows in popular science writing format, is also presented on the day.