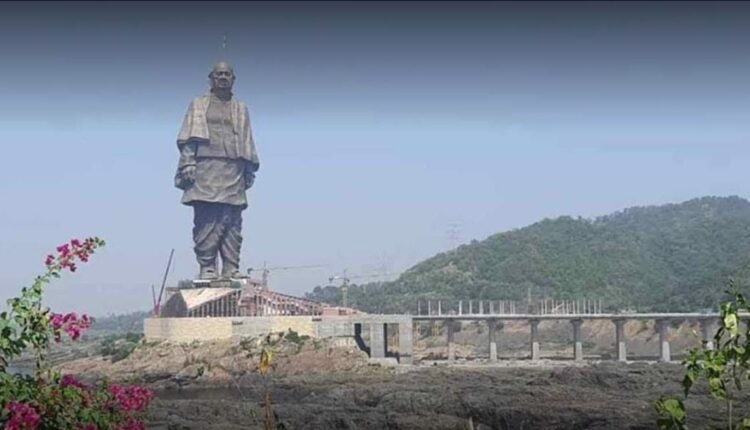 National Unity Day or Rashtriya Ekta Diwas is celebrated on October 31 in India. It marks the birth anniversary of Sardar Vallabhbhai Patel, the Iron Man of India.

The day was introduced by the Government of India in 2014 to honour his legacy.

Due to his efforts towards the national integration, he is referred to as the “Iron Man of India ”.

Since 2014, the government has been organising events and programmes on October 31 to honour Vallabhbhai Patel’s contributions.

The official statement for National Unity Day by the Home Ministry of India cites that the National Unity Day “will provide an opportunity to reaffirm the inherent strength and resilience of our nation to withstand the actual and potential threats to the unity, integrity and security of our country.”

The Government of India has constructed a huge statue of Sardar Vallabhbhai Patel near the Narmada River in Gujarat in memory of the Iron Man of India.

The Statue of Unity is the world’s tallest statue, with a height of 182 metres. The statue was unveiled in 2018.

On the day, a pledge is read out in government offices:

I solemnly pledge that I dedicate myself to preserve the unity, integrity and security of the nation and also strive hard to spread this message among my fellow countrymen. I take this pledge in the spirit of unification of my country which was made possible by the vision and actions of Sardar Vallabhbhai Patel. I also solemnly resolve to make my own contribution to ensure internal security of my country.