Native place of residence of woman can’t be changed on basis of marriage: Rajasthan HC 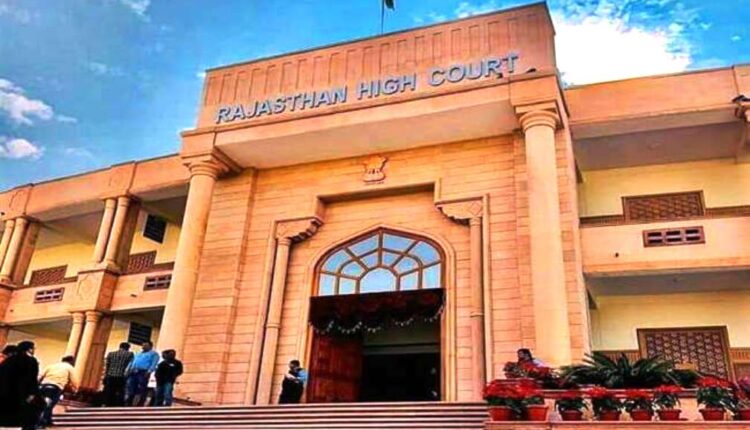 Jaipur: The Rajasthan High Court has said that the native place of residence of a woman cannot be changed on the basis of marriage.

Anita Suthar, 26, a resident of Badi Sadri, filed a petition saying that she was born in Chittorgarh. For years she lived in Chittor with her parents and hence she has the original residence certificate of Chittorgarh.

After marriage, she came to her in-law’s house. Chittorgarh comes under Tribal Sub Plan (TSP) area. In such a situation, she applied at the Tehsildar office for a certificate of being a resident of the TSP area. Her application was rejected on the ground that the place where she currently resides is not included in the TSP area. Therefore, this certificate cannot be given to him.

Justice Dinesh Mehta, after hearing Anita’s side on Wednesday, said that one cannot change the place of residence on the basis of marriage only. If she lived in a Tribal Sub Plan (TSP) area before marriage, she is entitled to a Special Domicile (TSP) certificate.

“The respondents cannot deny the petitioner Special Bonafide Resident Certificate (TSP Area) simply because she has moved out of TSP Area, as a consequence of her marriage. Special bonafide residence or residence is to be reckoned from the native place of residence of the candidate and his parents. It has nothing to do with marriage,” he said.

The Bench asked Anita to make a fresh application before the Tehsildar of Badi Sadri with a certified copy of this decision. Along with this, the Tehsildar was ordered to settle the matter within fifteen days.

No place for discrimination in India: PM Modi