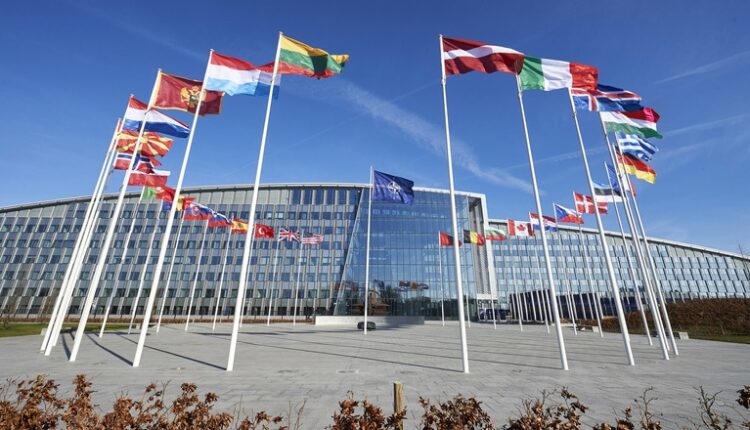 New Delhi: Fearing major backlash, the US-led North Atlantic Treaty Organisation’s (NATO) members have refused to send fighter jets to Ukraine to fight against Russia despite the US having given a “green signal”.

NATO was created in 1949 by the US, Canada, and several Western European nations to provide collective security against the then Soviet Union. There are currently 30 member states.

Ukranian President Volodymr Zelensky wanted his country to be part of NATO to which Russian President Vladimir Putin had opposed, eventually leading to war.

Zelensky sought help from NATO countries in the fight against Russia, but they refused to send jets or directly engage in war. Zelenskiy was also pushing to declare his country a no-fly zone — which means no Russian aircraft can enter Ukrainian airspace – but the request was rejected by the US and NATO.

Last week, US Secretary of State Antony Blinken stated that NATO members have the go-ahead to send fighter jets to Ukraine to help Ukraine defend itself against Russia’s invasion.

“That gets a green light,” Blinken said to the media when asked whether the Polish government, a member of NATO, could send fighter planes to Ukraine.

Blinken, who was in eastern Europe meeting with US allies, had said NATO countries and members of the Group of 7 are “working together to raise the pressure on Russia, including through additional sanctions, which will be implemented in the coming days”.

The Polish government, however, denied the reports of their willingness to send fighter jets to Ukraine.

There were reports that Poland, Hungary, Bulgaria and Slovakia could be among those who can provide since they used Soviet era fighter aircraft like Mig-29s and Su-25s that the Ukrainian Air Force also uses.

Not only Poland, but Hungary, Bulgaria, and Slovakia have also refuted all the reports of them sending jets to Ukraine.

Seeing the NATO members’ reluctance, the Ukrainian President expressed his helplessness and displeasure about NATO not coming forward to help.

“There was a NATO summit, a weak summit, a confused summit, a summit where it was clear that not everyone considers the battle for Europe’s freedom to be the number one goal,” Zelensky had stated.

On Tuesday, NATO Secretary-General Jens Stoltenberg said the US-led transatlantic military alliance has a “responsibility” to ensure Russia’s offensive “does not escalate and spread beyond Ukraine”.