Naveen all praise for Odisha cop who saved three lives 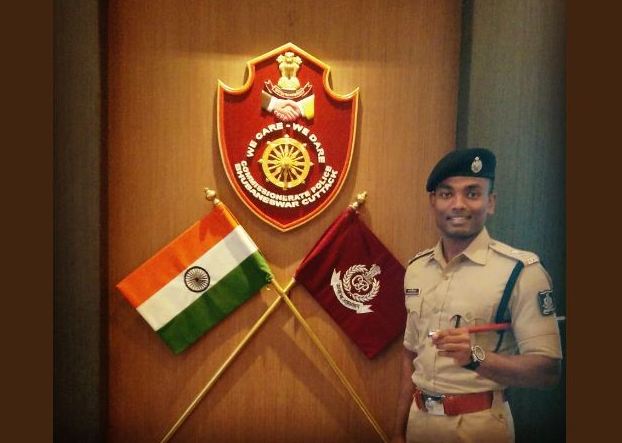 Rayagada SP Saravana Vivek M, a medical graduate, has won many a hearts for his noble gesture yesterday where he provided medical aid to three critically injured accident victims.

“Appreciate the exemplary act of humanity by Rayagada SP Saravana Vivek M to save the lives of accident victims. The doctor SP did a yeoman service by providing timely medical help to the road accident victims on his way back from official tour, saving the precious lives,” Odisha Chief Minister Naveen Patnaik tweeted today.

Several people have also heaped praises on the 2016 batch IPS officer for his gracious gesture.

Saravana was on his way home from Gunupur when he spotted three critically injured persons lying on the road unattended. He went forward to help the trio in distress. Initially, they were rushed to Kolnara Community Health Centre (CHC) and later to District Headquarters Hospital. However, one of them was referred to Saheed Laxman Nayak Medical College and Hospital whose condition deteriorated.

While two of them were discharged, one sustaining head injuries was undergoing treatment.

The motorists met with an accident at Kailashkota yesterday.