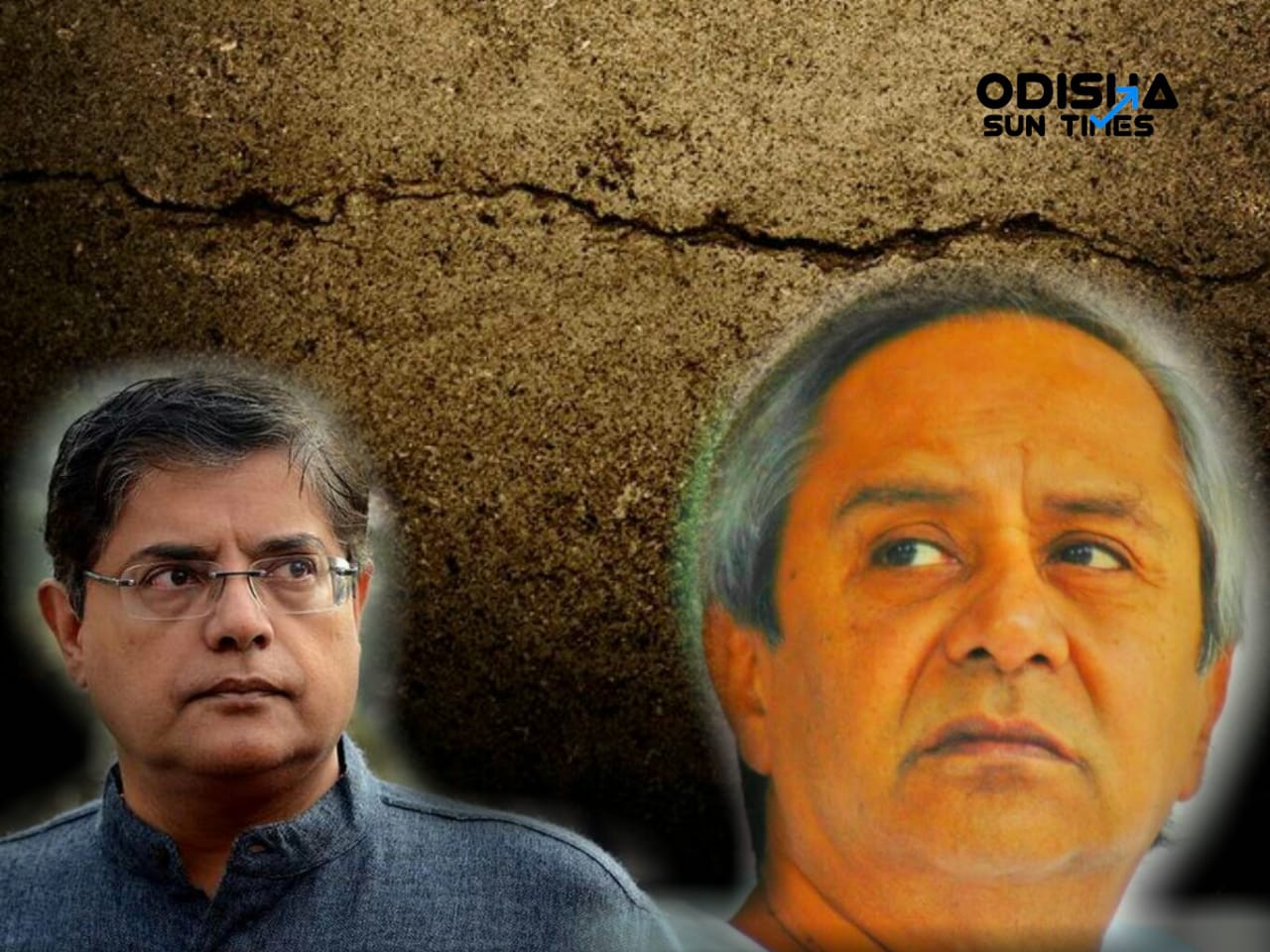 Bhubaneswar: The political warfare seems to be shooting up in Odisha in the run up to the general elections in the State.

A few days after a video featuring Patnaik pumping iron at his personal gym in his residence went viral on social media giving an impression that he is physically fit, the four-time Chief Minister trained his guns at former BJD leader and two-time Kendrapara MP Baijayant Panda holding him responsible for spreading the rumours.

During an exclusive interview to a national television channel, the CM reluctant to take any name at first, however, later replied in affirmative that Panda has spread this rumours for political gains.

When the reporter asked as to where the impression of his ‘ill health’ surfaced from, Patnaik said “I am sure that its one of our ex-MPs, who spread this rumours for political gains.”

…“Are you referring to Jay Panda?”, as the reporter asked, Patnaik replied, “Yes, I am. And, I think he did this for his own political ambitions.” The CM further agreed that Panda spread the rumours in an attempt to position himself as his alternative.

Besides, the BJD chief asserted that exercise is a part of his routine. “I do exercise every morning and it’s not for the sake of cameras. I do cycling, jogging, weightlifting and various leg exercises every morning.”

Patnaik further denied Panda’s claim of being a founding member of BJD and said, “First of all, he is not a founding member. He joined BJD only when he became a Rajya Sabha member. He is overriding ambition and his ambition was to take my post. He is a ‘man in a hurry’.”

However, Panda, who has recently been appointed as the BJP national Vice-President, refuted the allegation and termed it as ridiculous.

“That’s just a ridiculous thing to say. Also, it’s false. It’s very sad to see him descend into this paranoia about me. I pray to Lord Jagannath to give him the good sense to reject such nonsensical conspiracy theories, and also bless him with continued good health,” Panda tweeted.