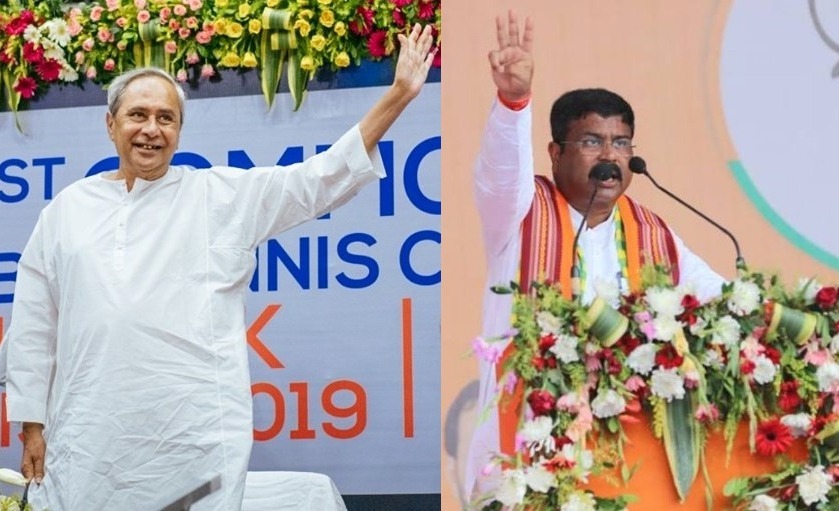 Bhubaneswar: Odisha Chief Minister Naveen Patnaik and Union Minister Dharmendra Pradhan have once again been featured in the list of 100 most powerful Indians published by ‘The Indian Express’. Both were placed in the list, last year too.

Patnaik, a five-time Odisha CM, has been ranked 39th in the list. The BJD supremo steered the party towards a mammoth victory in the Assembly Elections in the state. He has been retaining the position of Odisha Chief Minister since 2000 and never lost an election in his career.

Odisha-born bureaucrat Pramod Kumar Mishra, who took charge as the Principal Secretary to Prime Minister Narendra Modi earlier this month, has been placed at 19th position in the list. Mishra served as Principal Secretary to Modi between 2001 and 2004 during the latter’s tenure as Chief Minister of Gujarat, for which he is considered as one of the key aides of Modi.

Shaktikanta Das, who hails from Bhubaneswar, took charge as RBI Governor in December, 2018. At a time when country’s economy is hit by slowdown, Das has been instrumental in taking key decisions to revive the economy. The merger of banks is said to be one of the decisions in this regard.