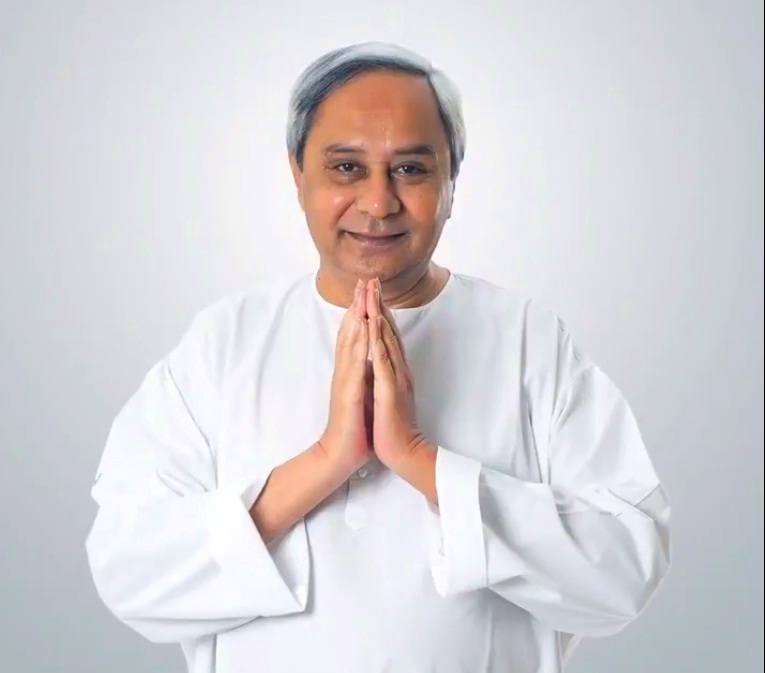 Bhubaneswar: Biju Janata Dal (BJD) Supremo Naveen Patnaik today expressed his gratitude to the people of Odisha for voting his party to power once again in the general elections.

Taking to Twitter, Patnaik wrote, “I humbly thank everyone for giving me yet another opportunity to serve the 4.5 crore people of the state.”

Patnaik, who is all set to become the Chief Minister of the state for a record fifth consecutive term, also called upon everyone to come forward and build a new Odisha with concerted efforts.

Out of 146 Assembly seats that went to polls, BJD got 112 seats while BJP bagged 23 and Congress and its allied parties secured 10 seats. Besides, Independent candidate Makaranda Muduli won from Rayagada Constituency. Naveen won both the Assembly seats-Hinjili and Bijepur- he contested.

Alliance Air flights from Jharsuguda to Bhubaneswar, Raipur from June 1